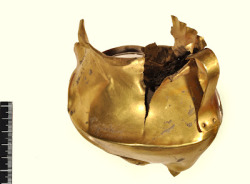 A gold cup from northern Italy (ca. 1800 BC) is like Bronze Age gold cups from Germany and England and may show that there was trading going on all across Bronze Age Europe.

When did Italy’s bronze age start?

Very early on, about 5000 BC, Stone Age people in northern Italy were mining copper and selling it for copper axes and chisels. They even sold copper to people across the Alps in northern Europe.

How do you make bronze?
Bronze Age West Asia
Who were the Phoenicians?

Did Italian people use a lot of bronze? 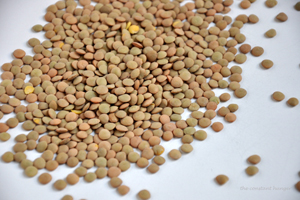 But bronze was very expensive. Smiths make bronze from copper and tin, and there is no tin in Italy. To get tin, you had to travel to England or to West Asia. So most people still used stone, wood, or bone tools. Only rich people had things made of bronze.

What is copper?
What is tin?
Flint and obsidian tools 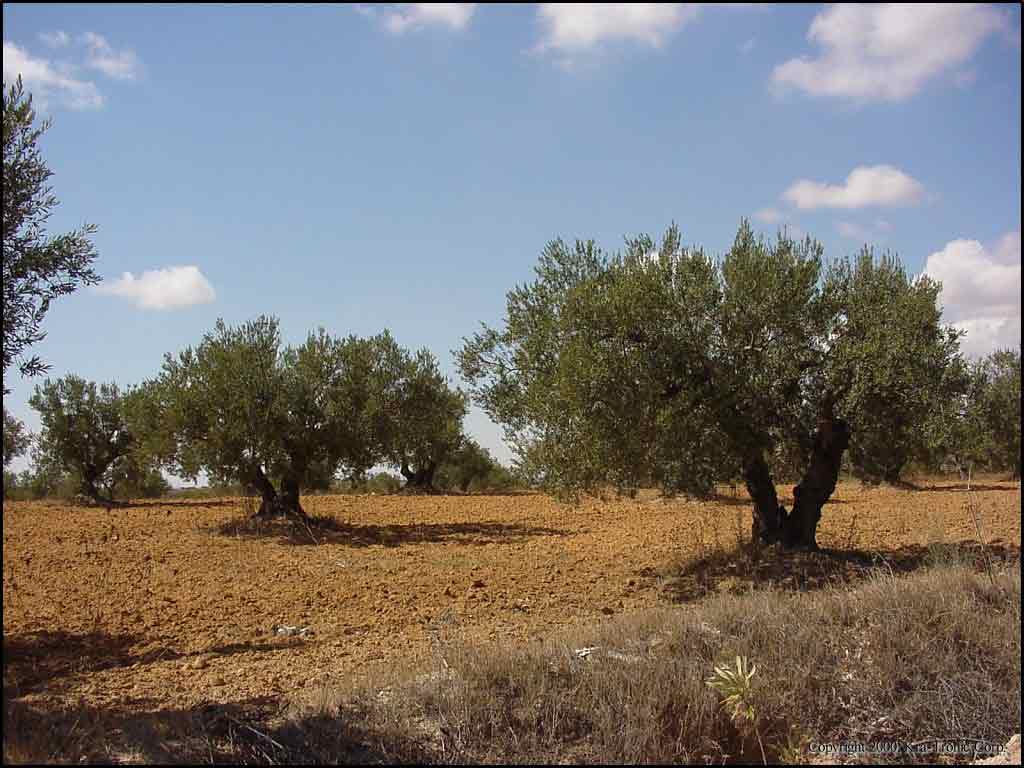 In the Bronze Age, Italy had a lot of small independent towns, which sometimes formed themselves into leagues to fight together (as the Greeks said they had for the Trojan War about the same time), and sometimes did not. People grew barley and millet to eat, with chickpeas and lentils, onions and garlic. They started to grow olives and grapes to make olive oil and wine.

More about the Trojan War
How do you make olive oil?
Wine and wine-making

Around 2000 BC Italy, like Greece and Germany, was probably invaded by Indo-Europeans coming from Central Asia. Probably they left home because of a long drought – no rain – looking for a better place to live. Or they may have been looking for salt mines, to salt the meat from their cattle and pigs.

Who were the Indo-Europeans?
History of salt
Where do cattle come from?
How about pigs?

The language these invaders spoke gradually became the languages of Italy. One of these languages was Latin. But there were also others. We call the some of the other Italian languages Oscan and Sabine. Nobody speaks them anymore.

These Indo-Europeans brought with them horses and wagons, the idea of the pottery wheel, and probably many other inventions as well.

Where did horses come from?
Who invented the wheel?
History of pottery

By about 1500 BC, almost a thousand years after the beginning of the Bronze Age, Italians were trading with Bronze Age people from Mycenaean Greece. A fair amount of Mycenaean pottery made it to Italy. Probably the Greeks sold the Italians other things, too. They might have sold the Italians wine, olive oil, medicine, and linen clothing. The Italians sold things to the Greeks, too – probably mainly wood and enslaved people. (These things and people are harder for archaeologists to find traces of, so we aren’t sure.)

Find out more about Mycenaean Greece
What was Mycenaean pottery like?
History of slavery

Bibliography and further reading about the Bronze Age in Italy: