Diagram of a copper atom

Copper is a kind of atom that has only one electron in the outermost ring.

What’s an electron?
What are atoms?
A project with copper pots
All our chemistry articles

Where does copper come from?

What is a supernova?
What are stars?
More about space

How did copper get to Earth?

All of the copper in the universe comes from this process. Copper came to Earth when the Earth first formed out of a nebula cloud. All animals and most plants need copper in order to make some of their enzymes.

What is a nebula?
How old is Earth?
What are enzymes?

Copper is a kind of metal 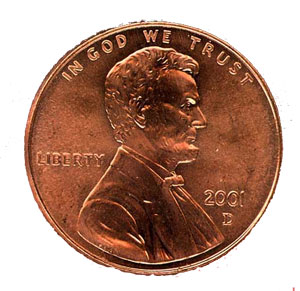 Because copper atoms have only one electron in their outer shell, like silver and gold, it’s a kind of metal, and it’s very easy for copper to share electrons with other atoms to make bigger molecules.

What is metal?
A project with metal
What are molecules?

What is rust?
Where does oxygen come from?

When did people start to use copper?

Starting around 3000 BC, people all over the world began to mix copper with tin to make bronze. People found copper by digging mines; there were copper mines on pretty much every continent, and people made bronze everywhere but North America and Australia.

What is bronze?
A bronze project
What is tin?

Why is copper important today?

But copper is even more important to us today. Copper makes it particularly easy for electrons to move from one atom to the next, and that makes copper a good metal for moving electricity from one place to another.

Bibliography and further reading about copper and chemistry: