History of tobacco – Tobacco as medicine and money 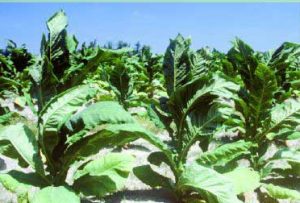 Tobacco is an American plant. Like other flowering plants, it probably evolved during the Triassic era, about 250 million years ago. Tobacco plants are related to tomatoes, peppers, eggplants, and potatoes – and to deadly nightshade.

All of these are American plants. Wild tobacco grew in the American south-west, in Mexico, and in parts of South America. 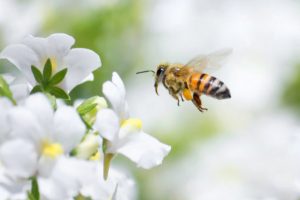 Why do tobacco plants make nicotine?

Tobacco plants produce nicotine partly so their leaves will be poisonous to animals, so animals and insects won’t eat their leaves. But they also produce nicotine because it’s addictive, and bees that visit their flowers will get hooked and start to seek out tobacco flowers more often, spreading tobacco pollen more effectively.

When the first people came to the Americas, they soon figured out that chewing dried tobacco leaves or flowers made you more alert and made you feel good. That’s because of the nicotine.Nicotine has the same effect on people that it has on bees. But the tobacco doesn’t taste very good. So people started to smoke it in pipes or tobacco tubes, instead.

Who first started to grow their own tobacco?

Around 5000 BC, people living in the Andes Mountains, in what is now Peru, started to grow tobacco instead of just picking wild tobacco. These people in Ecuador were already growing squash and corn, so they knew how to farm. From there, tobacco farming spread north to Central America and into Mexico, and south into Peru and Chile. 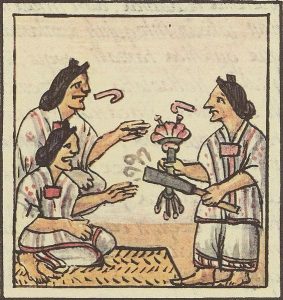 Maya people farmed tobacco. Aztec people lived on higher ground, in central Mexico, and the climate there wasn’t good for growing tobacco. So they bought their tobacco from people in the lowlands, nearer the ocean.

The Aztec thought of tobacco as an expensive treat. They used it to smoke at parties, and also as a kind of medicine.

Aztec people used tobacco to cure headaches and swelling, and in larger doses to make people vomit if they had eaten something poisonous, and to kill parasites. They may have used it as an anesthetic for operations.

People used tobacco paste as a toothpaste to make their teeth whiter. And they put it on cuts and sores to kill bacteria. It’s not clear whether any of these uses really worked.

Cherokee and other Mississippian people used tobacco as a kind of money. Because tobacco wouldn’t grow well in the northern part of North America, they traded tobacco to northern people like the Sioux and the Mandan in exchange for furs.

(More about the history of money)

Because all Native communities valued tobacco, but it took a lot of work to gather or farm it, tobacco was a good choice to use as money. Native people traded tobacco with each other for things like pipestone or corn. 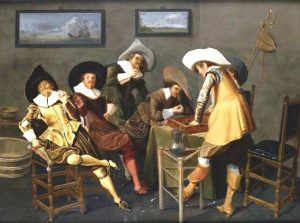 When did Europeans first smoke tobacco?

European traders first came to North America around 1500 AD. Local people tried to figure out what they could sell to the Europeans. What could they exchange for those fancy steel knives and wool blankets? In the north, the Iroquois and Algonquin began to sell furs. But in the south, Cherokee people tried to sell the Europeans tobacco plants.

At first the Europeans didn’t want tobacco. They had never seen it before and they didn’t know what to do with it. But Native Americans showed the Europeans that you could smoke tobacco.

Tobacco soon became very popular back in Europe. A lot of people got addicted to it even though governments tried to stop them from smoking. So at first Cherokee people sold a lot of tobacco to the traders. By the late 1500s, people of European origin living in North America began to use tobacco as money too.

But in 1612, John Rolfe (who later married Pocahontas) began to get the Europeans to grow their own tobacco in Virginia. As Europeans grew more and more tobacco, they needed people to work in the fields growing it. So by 1619 European traders forced the first Africans to come to Virginia to work in the tobacco fields. Soon many Africans worked as slaves growing tobacco. 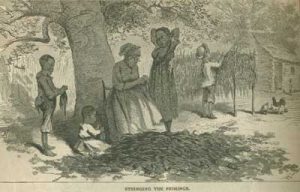 Black children working as slaves to dry the tobacco. The illustrator tried to make their work look cute, but it’s not: kids working with tobacco often get sick and dizzy from the nicotine.

Tobacco and the American Revolution

Many tobacco farmers in Maryland and Virginia supported the Revolutionary War in 1776 because of their debts. They owed a lot of money to British traders who bought their tobacco, and to the British government for taxes on the tobacco. They thought the war would get them out of paying their debts.

George Washington was able to borrow money to pay his soldiers by using tobacco as a guarantee for the loan. During the Civil War, almost a hundred years later, the governments of both sides gave soldiers tobacco as part of their pay. That got a lot of young men hooked on smoking.

When did people realize smoking was bad for you? 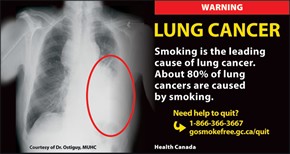 Learn by doing: interview somebody who has been addicted to tobacco about what it’s like
More about Native American religion

Bibliography and further reading about the history of tobacco:

More about bees and nicotine from Science Daily