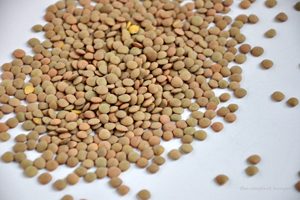 Where are lentils from?

Lentils are a type of bean, native to West Asia. They grow on low bushes, and can do well with very little water. The lentils themselves are the seeds of the plant.

When did seeds evolve?
West Asian food
All our West Asia articles

When did people start farming lentils?

People have surely been gathering and eating lentils since they first came to West Asia, about 60,000 years ago. By the time of the Neolithic, about 10,000 BC, West Asian farmers were deliberately farming lentils. Soon afterwards, people were farming lentils in Egypt and in Greece, and all across Central Asia too.

Wild lentils naturally grew in the winter, in the wet season, when there was enough water for them. Then they dropped their seeds in the mud, where they could grow. But that’s very inconvenient for farmers, who don’t want to pick the seeds out of the mud, or have them rot. So early farmers selected lentil plants that would grow out of season. Slowly they switched domesticated lentils to grow in the summer, with farmers watering them.

Same thing for chickpeas
West Asian environment
Why are there seasons? 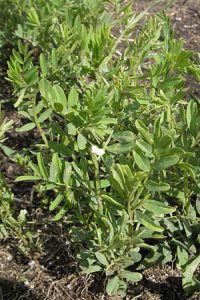 When do you plant lentils?

From that time to this, lentils have been an important part of what people ate in West Asia, Central Asia, North Africa, and all around the Mediterranean Sea. Mediterranean farmers planted lentils in the early spring and harvested them in late spring.

Food in the Roman Empire

Why should you eat lentils?

Lentils have a lot of protein, and they’re easy to cook by just boiling them in water to make lentil soup or lentil stew. And they taste good! In addition, lentils (and other beans like chickpeas) naturally add nitrogen to the soil, so they’re a sort of fertilizer for wheat and barley.

What is nitrogen?
A nitrogen project
Why do we need protein?
Where does wheat come from?

When did lentils reach India? 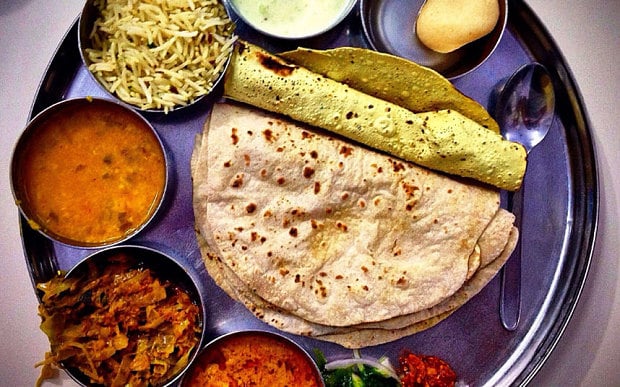 Some time before 2500 BC, traders brought lentils from West Asia to northern Europe and to northern India, and from then on people also ate a lot of lentils in Europe and India, too. Lentils came with the Phoenicians to North Africa, about 800 BC if not before.

Around the time of Charlemagne (800 AD), people in medieval Europe started to plant a lot more lentils as part of three-field rotation: they planted a third of their fields in wheat and oats, a third in lentils, peas, or other beans, and a third was left to rest. Lentils both fertilized the wheat fields and provided another good source of protein.

How about China and the Americas?

Lentils came to East Africa with Indian traders, about this same time – 800 AD (or earlier). But people in China never really started eating a lot of lentils, because they had soybeans in China and they just kept on eating those. In the Americas, people were used to growing pinto beans, so they kept on eating those.