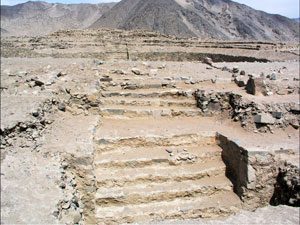 When did people first reach Peru?

People probably first arrived in Peru about 13,000 BC. They were following the Pacific coast south from North America.

Like the people who settled Brazil, on the other side of South America, around the same time, they ate a lot of fish and shellfish, squash and potatoes. They also ate wild avocados. They used tobacco and coca as medicines, along with alcohol.

Sometime around 8000 BC, the Norte Chico people started growing their own squash and potatoes, just as the people of Jericho were growing barley. About 5000 BC, they began to raise guinea pigs for their meat. They may have started to grow their own tobacco about the same time. Not long after that, though, DNA shows that new people arrived from the north, who took over the area.

More about the history of potatoes
The DNA studies 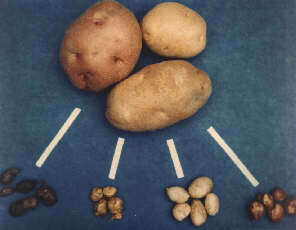 By around 3500 BC, about the same time that the Sumerians were settling the Tigris and Euphrates valleys and the Egyptians were forming a kingdom in the Nile valley, the Norte Chico people also built cities along three river valleys in what is now northern Peru, and a fourth river valley further south.

They lived on the flat land between the Andes mountains and the Pacific Ocean. They kept on eating seafood, but now they dug long irrigation canals and used the water to farm potatoes, sweet potatoes, squash, peppers, avocados, peanuts, and beans. Around this time, they started to grow coca as well as tobacco. 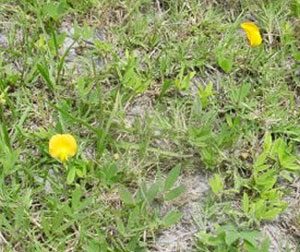 These Norte Chico cities had rich areas and poor areas. Like their northern neighbors, the Valdivia people, the Norte Chico people had high platform mounds made of dirt, like Sumerian ziggurats, and they had circular plazas to hang out in.

(More about the Valdivia people)

(More about the history of cotton)

The Norte Chico people had no way to write down their history, but they may have used quipu, a system of knotted strings, to keep records. They used gold and copper to make jewelry and decorations, but their tools were stone. They used baskets, but, unlike people in Ecuador and Brazil at the same time, no pottery.

(More about the history of baskets)

The end of Norte Chico

About 1800 BC – possibly as a result of the same drought that ended Egypt’s Old Kingdom, the Akkadian empire in Iraq, and the Harappan culture in India – the Norte Chico culture collapsed (and so did their northern neighbors, the Valdivians).

A lot of people moved either north, or south, where there was better farmland, or further up into the Andes mountains.

Looking for a second source? Check out this article from the New World encyclopedia.

Go on to the Chavin culture