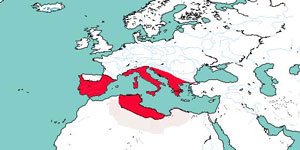 Roman Greece: Map of the Roman Empire in 146 BC

By 275 BC, the Romans in Italy were beginning to expand out of Italy and conquer other parts of the Mediterranean. They started with Sicily, an island near Italy. (Today Sicily is in Italy, but it wasn’t then!)

Why did the Romans want to fight the Greeks?

The Punic Wars between Carthage and Rome 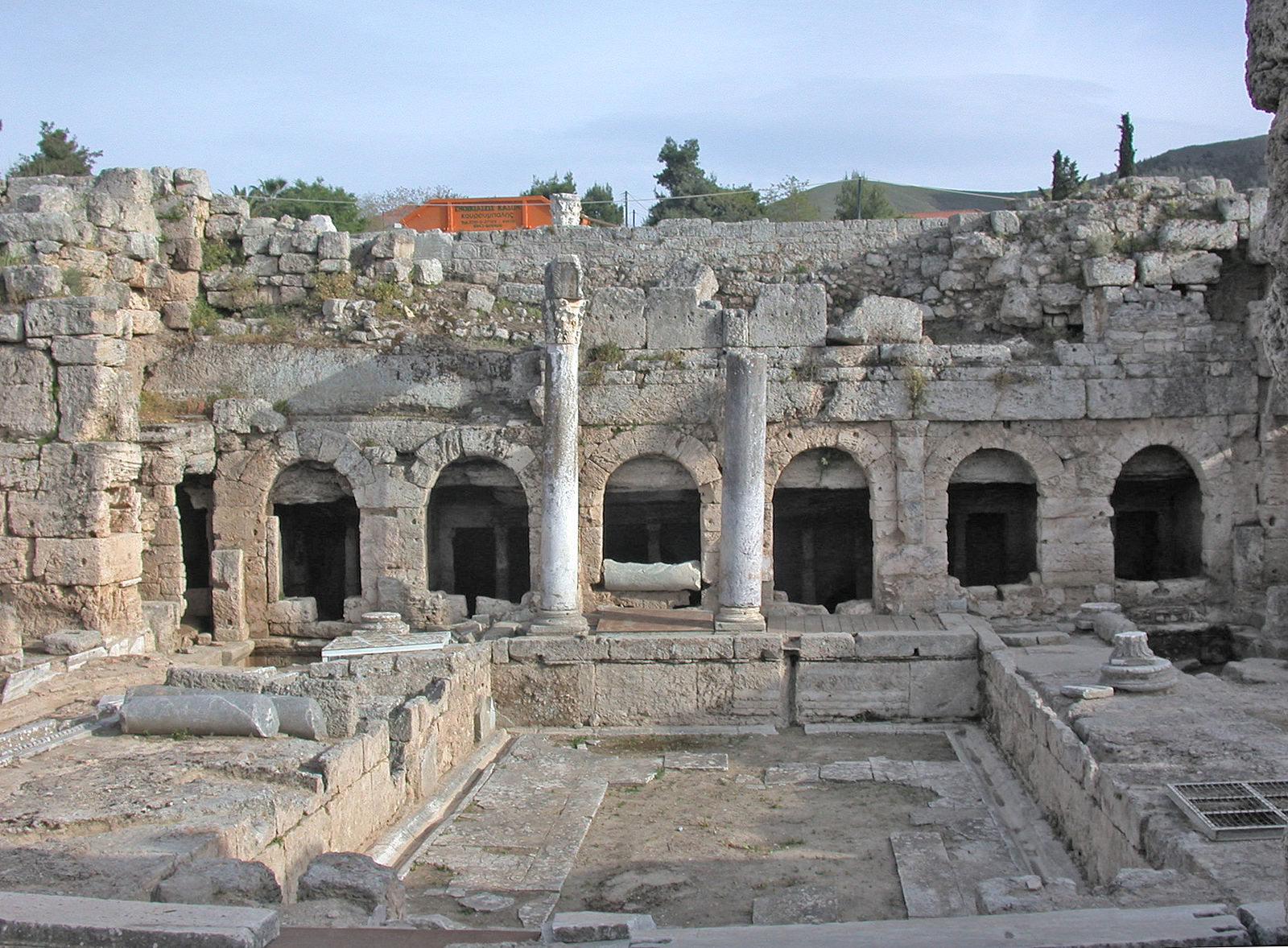 At first the Romans pretended to let Greece be independent, but by 146 BC the Romans destroyed Corinth and made Greece into a province of the Roman Empire. 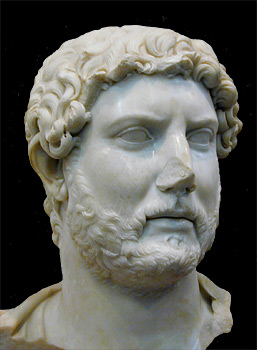 Greece did well under Roman rule, even though some Greeks – especially the rich ones who had been more important before – were not very happy about it.

The Greeks built many new houses and buildings. They were able to sail and trade peacefully all over the Mediterranean Sea, because the Romans ruled it all.

Paul, a Christian who preached in Greece

The early Christian leader Paul was able to come from Israel to Greece to spread the word about Christianity. The Romans ruled Greece for about five hundred years.

The Romans thought Greek plays and Greek philosophy were very interesting, and many Greeks went to Rome as teachers and entertainers. Many Romans came to Athens to go to the great colleges there, Plato‘s Academy and Aristotle‘s Lyceum.

More about Greek philosophy
Who was Plato?
Who was Aristotle?

Slavic and Gothic invasions of Greece

Around 200 AD, though, Slavs and Gothic people began to invade Greece from the north, and the Roman army couldn’t always stop them.

Who were the Slavs?
More about the Ostrogoths
And the Visigoths

At first these invaders didn’t come very often, but by 400 AD they came more often, and Greece became poorer again. As the invaders conquered the western half of the Roman Empire, Greece came to be ruled by Constantinople.

Ancient Rome: An Introductory History, by Paul A. Zoch (2000). For high school students, by a high school Latin teacher.

Graecia Capta : The Landscapes of Roman Greece, by Susan E. Alcock (1995). Alcock used archaeological evidence to show the changes that the Roman conquest brought to the Greek countryside. By a specialist, for specialists, but pretty readable.

Hellenistic and Roman Sparta, by Paul Cartledge and Anthony Spawforth (2nd edition 2001). Ever wonder what happened to Sparta AFTER the helots got free?

Route 66 A.D. : On the Trail of Ancient Roman Tourists, by Tony Perrottet (2002). Follow ancient Roman tourists, as they travel through Italy, Greece, and Egypt.