Who is Artemis? Ancient Greek gods 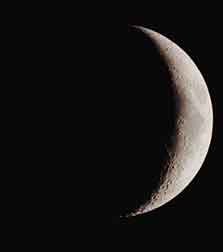 Artemis is the goddess of the moon.

The Greek god Apollo had a twin sister named Artemis, who was also the daughter of Zeus and the nymph Leto.

What was Artemis the goddess of?

Artemis never marries or has any children; she is a wild goddess who spends most of her time hunting with her bow and arrows. She was particularly helpful to women in childbirth, and the Spartans worshipped her especially.

History of hunting
Midwives and childbirth
Who were the Spartans?

Artemis and the moon

People in ancient Greece thought of Artemis as being the same thing as the moon – the moon was Artemis, and Artemis was the moon. But at other times the Greeks painted pictures of Artemis looking like a girl. 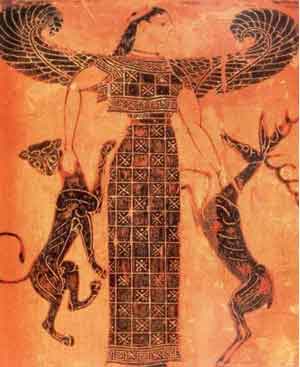 Artemis as the Mistress of Beasts (from the black-figure Francois vase, about 570 BC)

When did people first worship Artemis?

People were already worshipping Artemis in Greece during the Late Bronze Age.

Where did Artemis come from?

Probably Artemis came to Greece with the Indo-European invaders in the end of the Early Bronze Age about 2000 BC But the way people thought about Artemis also had a lot in common with a West Asian goddess, the Mistress of Beasts. Probably the Greeks mixed their ideas about Artemis with some West Asian ideas they also heard about. 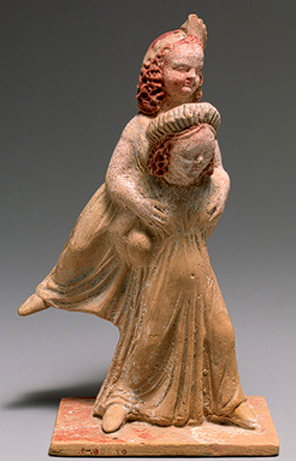 In Classical and Hellenistic times, women worshipped Artemis at a festival in Brauron. Athenians sent little girls, 5-13 years old, to spend a year at the shrine of Artemis at Brauron, serving the goddess (people called the girls arktoi, little bears); the girls danced and ran races, which must have been a nice change from being home. Artemis’ presence at Brauron may be related to the story of Iphigeneia.

There are a bunch of other Greek myths about Artemis, too, including the story of Phaedra, the story of Niobe, and the story of Actaeon. A lot of Artemis stories are rape stories.

Bibliography and further reading about the goddess Artemis: