Who was Mithra? Zoroastrian god 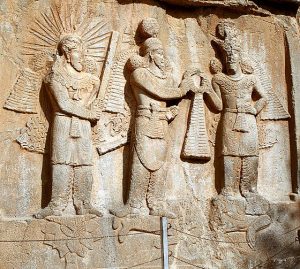 Ardashir II becomes the Persian king, in the center, with Mithra and Ahura Mazda by his side (Taq-e Bostan, Iran, 300s AD) (They’re trampling on the Roman Empire Julian.)

Who was the god Mithra?

Mithra was the most important Zoroastrian god on the side of Truth. He was the god of contracts and keeping your promises, like the German god Tyr. He’s related to the Hindu god Mitra, mentioned in the Rig Veda. Mitra was also a god of honesty and contracts.

What is Zoroastrianism?
The German god Tyr
More about West Asian religion
All our West Asia articles

Why are these gods related to each other? 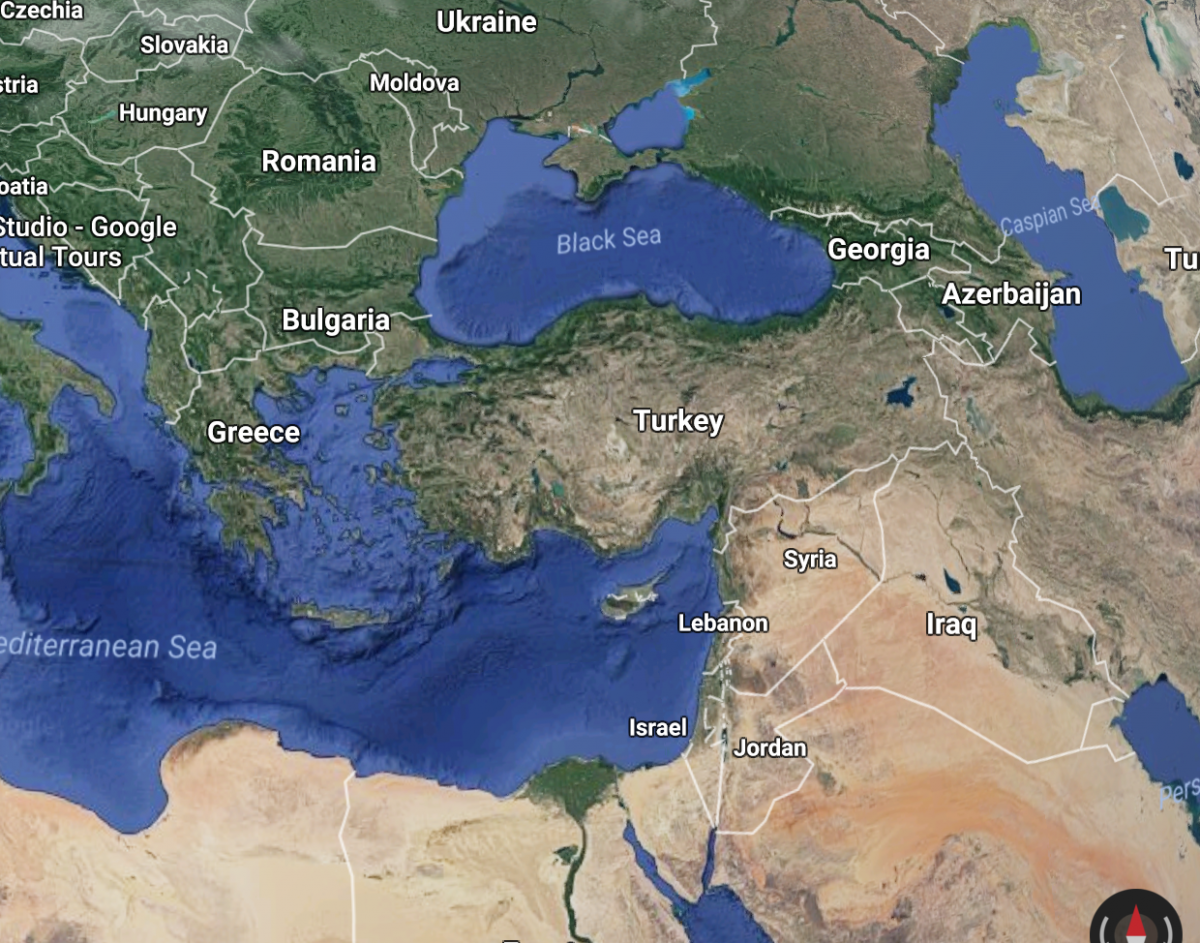 The Yamnaya, who had once all lived in Central Asia, between the Black Sea and the Caspian Sea, moved out from there starting about 3000 BC. Some of them stayed home, but others moved south into Iran and India, east into western China, and west into Europe. They brought their gods with them, but their language and their beliefs changed a little over the years. So in Iran, this god was called Mithra, and in India he was Mitra, but in Germany people called him Tyr.

How did the Persians think of Mithra?

Because the farming people of the Persian Empire were always fighting with the nomads around them, Mithra also began to represent civilization, order, and living in one place. He was opposed to crime, confusion, and people who moved from place to place. (This is from the point of view of the settled people! The nomads weren’t really criminals or bad people.)

Who are these nomads?
More about the Persians

The Persian army, and later the Parthian and the Sassanian armies, believed that since Truth was on their side, so was Mithra. So West Asian soldiers often sacrificed to Mithra and prayed to him.

Who were the Parthians?
And the Sassanians? 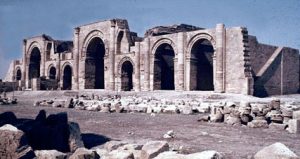 Parthian temple of Mithra, at Hatra (Iraq) 200 BC

When Roman soldiers fought in West Asia, they saw their enemies praying to Mithra to give them the victory in battle. They thought he must be a very strong god. So they prayed to him themselves.

The Roman army
Why were they fighting in West Asia?

These soldiers didn’t know much about Zoroastrianism, though, so they worshipped Mithras (they called him Mithras) very differently from the way the Persians worshipped him. 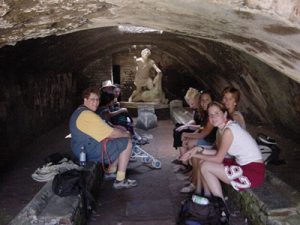 By the 200s AD there were shrines to Mithras all over the Mediterranean coasts and all through Europe, everywhere that soldiers were stationed. There was even a complicated set of rituals you could go through that would make Mithras like you more and think you were special, which involved things like pulling out your hairs one by one.

The end of Mithra

When Christianity became the official religion of the Roman Empire in the 300s AD, people worshipped Mithras less and less, and by 400 AD you hardly hear of Mithra anymore in Europe or around the Mediterranean.

In West Asia, Zoroastrianism continued to be the official state religion until nearly 700 AD. So priests kept on worshipping Mithra. But most ordinary people had become Buddhists or Christians. And when Islam came to West Asia about 700, and Zoroastrianism declined, so did the worship of Mithra.

Bibliography and further reading about Mithra:

An Introduction to Ancient Iranian Religion: Readings from the Avesta and Achaemenid Inscriptions, by William Malandra (1983). A nice clear explanation of ancient Zoroastrianism.

The Roman Cult of Mithras: The God and His Mysteries, by Manfred Clauss (2001). This is mainly about Roman Mithraism, not the original god in Persia.

Ancient Mystery Cults, by Walter Burkert (reprinted 1989). Burkert is a leading expert in ancient religion, and this is a great book! One of the chapters of this book is on Mithraism. Too hard for kids.