What is typhus? History of diseases 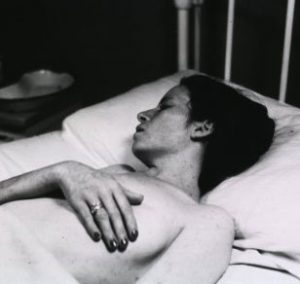 A woman with typhus

Nobody seems to have caught typhus before about 1450 AD, so the disease probably didn’t exist until then. Typhus is an infection caused by tiny germs (bacteria) that live inside animal cells, and most people caught the germs from lice, when the lice bit them (the lice die of typhus too). Interestingly, typhus bacteria are close relatives of the mitochondria that we all need to have living in each of our cells.

You knew you had caught typhus when you had a headache, a fever, chills, a bad cough, and red spots on your chest. After a week or two, depending on how much nursing care they got, about 10% to 60% of the people who got typhus died, and the rest got better. 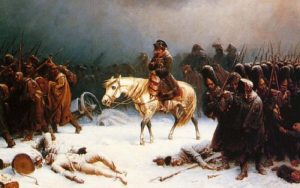 If you’ve had typhus before and got better, it can still come back if you are not getting enough to eat or you get very tired or stressed. That’s why typhus epidemics often happen when there are wars or famines, or when people are in jail or refugee camps.

By the middle of the 1900s, the invention of DDT, which killed lice, let most people in the world keep free of lice, and that pretty much stopped typhus. For people who are going to be living in dangerous conditions, there’s a vaccination that will keep you from catching typhus, too. Even if you get typhus today, doctors can usually cure it with antibiotics. But in parts of the world where a lot of people are poor, there are still sometimes typhus epidemics today. There was an outbreak of typhus in Indonesia in 2011, for example.

How is typhoid different from typhus?
More about medicine

Bibliography and further reading about typhus: