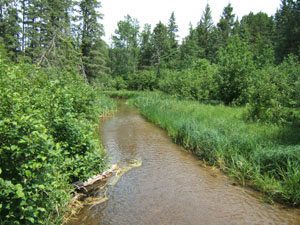 Crow history and homeland: Lake Itasca, at the source of the Mississippi River

What do Crow people call themselves?

The Crow call themselves the Apsáalooke, the Bird’s Children; Crow is an English translation of Apsáalooke.

Where did early Crow live?

Around 500 AD the Crow people seem to have been living around the sources of the Mississippi river in Wisconsin or Minnesota, as part of the Hidatsa people, who spoke a language related to Sioux. The Crow were east of the Cheyenne and a little further west than the Mandan.

Who were the Sioux?
What about the Cheyenne?
And the Mandan?

Were the Crow farmers?

Yes, like both the Cheyenne and the Mandan, the Crow people were farmers. They grew tobacco as well as corn, squash, sunflowers, and beans. Crow people lived in earth lodges, with several families in each lodge. They smoked some of the tobacco themselves and sold some of it to other Native people, as a kind of medicine.

The Three Sisters (corn, beans, and squash)
Why did they grow sunflowers?
Where did corn come from?
History of tobacco
Native American economy 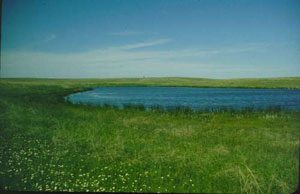 Why did the Crow move further west?

More about bison
History of dogs

Like the Mandan, the Crow people kept on farming in the Dakotas, but now they began to hunt bison a little too. Crow people had many dogs and used them to pull travois (sleds) as well as to help in hunting.