Printing spreads around the world 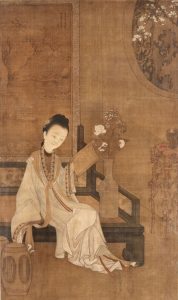 Printing with movable type first began in China about 1000 AD. It caught on when European printers combined movable type with the alphabet. By 1500 AD Europeans were printing everything they could think of, from Bibles to ancient Greek philosophy to advertising leaflets and posters. Jewish refugees from Spain brought printing to North Africa and the Ottoman Empire after 1492. When Christian missionaries left Europe for North and South America, they brought the new, exciting printing presses with them. Missionaries were printing religious texts in Mexico City by 1544, and Jesuits brought a press to Goa, in India, in 1556. In the 1500s, many Latin American presses printed books in Native American languages. By 1605, German printers were printing the first newspapers.

But while all this was going on, the Ottoman Empire opposed the printing press. It was just the same way as the Ottomans had opposed Silk Road trade in the 1400s. The Russian czars and the Chinese Qing Dynasty weren’t into printing presses either. Neither were the Mughals or the Safavids. These rulers thought printing was a Western Christian thing. And they thought it would help radicals who wanted a voice in the government, too.

But more importantly, there were not enough people in China or West Asia who could afford books. Not enough people knew how to read. China, Russia, and West Asia were poorer and more unequal places than Europe. Only a small number of very rich people could read. Most people were poor peasant farmers with no education. Hand copying could produce plenty of books for the few people who could read. And wood block printing was actually better than movable type for many Chinese printing jobs, because there were so many characters in the Chinese writing system. 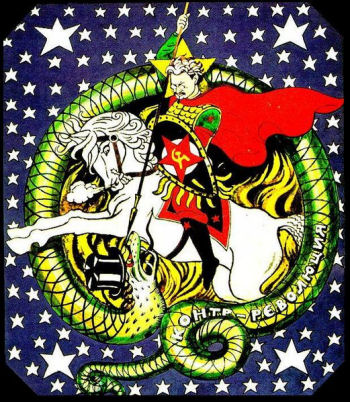 But in the 1700s and 1800s, printing presses spread all across Asia anyway. British and French colonists set them up to help with their imperialism. The colonists wanted more native people to know how to read, so they could run government offices, train stations, and banks for the British and the French. European colonists brought printing around this time for the same reason. In South Africa, Dutch settlers brought a printing press with them and printed almanacs for the settlers in 1795. But the Europeans controlled printing presses very carefully. They didn’t want local people to print anything that threatened colonial rule.

Once the local people started fighting for democracy and independence, though, they also worked hard to get printing presses. They wanted to print newspapers, pamphlets, and posters. In 1878, Indian resisters began to publish a newspaper called The Hindu. In China, Sun Yat-Sen started a newspaper in 1910. And in Russia, the Communists started to publish another newspaper, Pravda (“Truth”) in 1912. But these efforts, too, eventually fell under the control of governments that wanted to control what their subjects knew.

Bibliography and further reading about the history of printing: