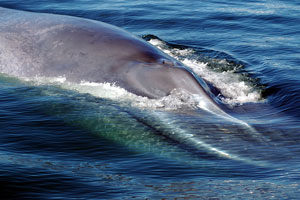 An island turned out to be a whale

Sinbad was (as Sheherazade told the story) a trader from Baghdad. He sailed his trading ships all around the Persian Gulf and the Indian Ocean, carrying cotton cloth and gold and cinnamon and sugar and rugs and steel from one place to another. But he sure had a lot of adventures! First Sinbad landed on an island and it turned out to be a huge whale! The whale woke up and dove under the water, and Sinbad was lost in the middle of the ocean. But a ship rescued him and took him home.

Then Sinbad found the nest of a giant bird, which carried him away in its claws to the Valley of Diamonds. Again Sinbad was rescued, but this time with his pockets full of diamonds to make him rich. On his third adventure, dwarfs captured him and took him to a one-eyed giant who ate some of Sinbad’s crew (this part comes from the Cyclops in the Odyssey). Again Sinbad got away, only to be caught by a giant snake that tried to swallow him – and again he got away and was rescued by another ship.

Sinbad set out to sea a fourth time, but now cannibals caught him and planned to eat him. When he escaped, he got to a foreign country and married a princess there. But when the princess died, the people buried Sinbad with her. He found a back way out of the cave, and went home again. 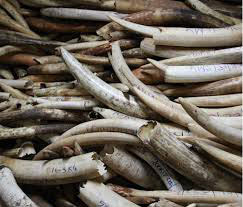 On his fifth trip, angry birds destroyed Sinbad’s ship by dropping huge rocks on it. He was shipwrecked, but managed to swim to shore. On his sixth trip, Sinbad was shipwrecked on an island again, but this time he happened to find a lot of jewels, and when he eventually met the king of the island, the king gave him even more jewels and sent him home. Finally Sinbad made one last trip, and this time pirates attacked his ship and sold him as a slave. Sinbad the slave worked as an elephant hunter, and then with his usual luck he found an elephant graveyard, full of ivory. His owner freed him as a reward, and gave him enough ivory to make him rich, and Sinbad went home to Baghdad to stay.