Artists emphasized the simple lines of the mountains, rivers, and trees, trying to create a feeling with the fewest possible lines. Most of the time they didn’t even use colors. Artists also learned to show distance with blurry outlines and mountains half-hidden by fog. 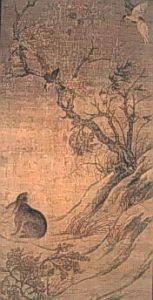 Artists sometimes put people in their pictures, but the people were small and unimportant – what really counted was nature. This idea came from Taoist and Confucian ideas about how the world worked. It was important to these artists to show how nature and man worked together in peace. 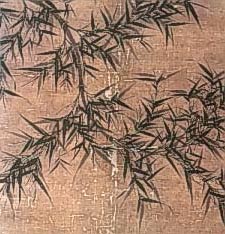 Starting about 1200 AD, artists became interested in drawing smaller objects: a flower, or a bird, or a leaf. Again, Song Dynasty artists tried to draw these things using the fewest possible lines, and to show the most important things about that flower or bird, rather than drawing every detail. 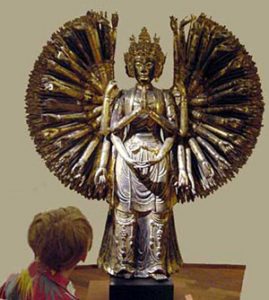 One of the artists who was best at painting flowers was the Emperor Hui-tsung. This emperor opened a school for painters, and many famous painters came from that school. 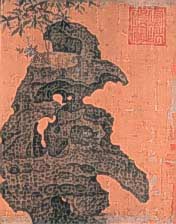 Another group of Song Dynasty painters were Zen Buddhists, who tried to paint their ideas of calm and peacefulness with quick, clean brushwork. Buddhists brought some of the ideas of Indian art with them to China, like the many arms of this Buddhist statue. The god has many arms to show that he has many different powers. 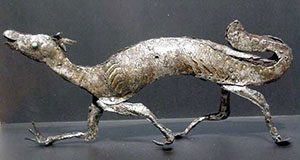 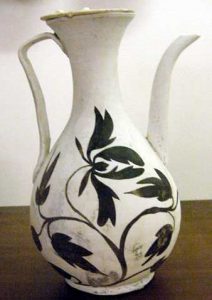