What are conifers? Pine trees, gymnosperms 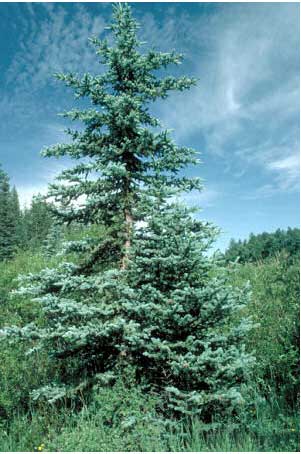 Too dry for ferns and moss

Near the end of the Carboniferous period, about 300 million years ago, the land on Earth got a lot drier than it had been before. It was drier because plate tectonics was bringing all of the land together into one big continent, Pangaea. Plants that needed a lot of water, like ferns and moss and mushrooms, started to die out.

Carboniferous Period
What are plate tectonics?
Evolution of ferns
What about moss?
All our biology articles

Plants that could live with much less water did better. That was a big advantage in the drier climate. So these dry land plants soon spread all over the new big continent of Pangaea. These plants were pine trees, or conifers. We also call them gymnosperms, meaning “naked seeds”.

Why are they conifers?

They’re called conifers because they had pine cones, from the Latin words “conus” meaning cone and “ferre” meaning to carry. Inside the pine cones were seeds to make little pine tree babies.

How seeds evolved
What are spores?
Plant reproduction

Trees that could make seeds had a big advantage over earlier trees and ferns that only made spores. Spores were delicate and had to land on something wet in order to keep them alive so they could grow new plants. If the spore didn’t hit a good place right away, it would die. So all plants that made spores had to grow near water.

But seeds had a hard coating on them, and they could live a long time, blowing around in the wind, until they came to a good place to grow. If they fell on dry land, they could wait until a rainy season started before they began to grow – some of these seeds could wait for years and years, even centuries if they had to. 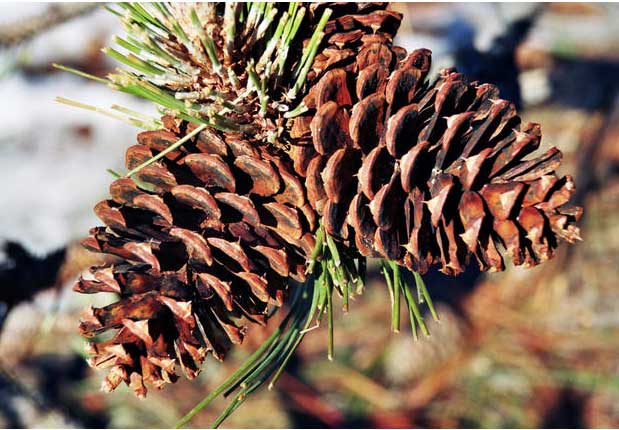 More about crocodiles
The Permian period
Evolution of eggs

Bibliography and further reading about gymnosperms or pine trees: