Who are mawali? Medieval Islam

Shiite shrine at Karbala (from the 1800s AD): the tomb of Ali’s son Hussein: Mawali history

Mawali is the Arabic name for people all over the Islamic Empire who were not Arab but converted to Islam anyway. The mawali might be Syrians, Iranians, Egyptians, or Iraqis, but they weren’t from the Arabian peninsula so they weren’t Arabs.

What is Islam?
Early Arabian peninsula
Arabic language and literature
All our Islamic Empire articles

A question of taxes

Legally, Mawali were the equals of Arabs. According to the Quran, you had to treat anyone who converted to Islam just the same as anyone else. All Muslims were sisters and brothers. Arabs weren’t better than Syrians or Egyptians or Iranians. Black or white, skin color also made no difference. And nobody who followed Islam, even a mawla (the singular of mawali), was supposed to pay any taxes.

History of taxes
What is the Quran?
From Sassanians to Umayyads
Islam comes to Egypt 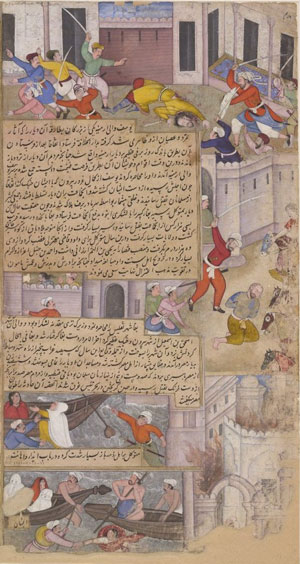 But under the Umayyad dynasty, the Arabs didn’t like this equality. They had racist ideas that the only good people were Arabs. They didn’t like the mawalis. Besides, they needed to get money from somewhere. Taxing the mawalis seemed like a good way. Mohammed’s son-in-law Ali tried to treat the mawali better when he was caliph, but then someone killed him. A lot of mawalis split off from the Umayyads and joined the Shiites. was especially true in the eastern part of the Islamic Empire where the Iranians were.

Who were the Umayyads?
Sunni and Shiite
The Abbasids get power 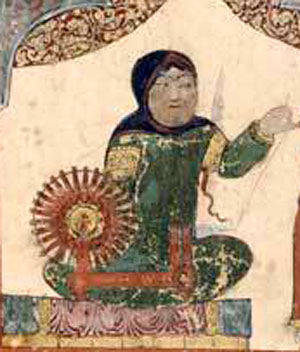 Learn by doing: Compare this to the Declaration of Independence
More about the ethnicity of Islamic people