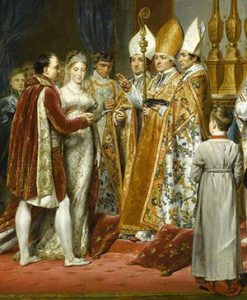 Even though by 1802 Napoleon had opened up the Catholic churches again, French people kept their freedom of religion, and the Catholic Church had much less power in France.

French Revolution
Who was Napoleon?
Enlightenment religion
All our Modern Europe articles

Soon Catholics and Protestants lost power in other European countries too. In 1803, the Catholic Church lost its land in Germany when Napoleon took over.

Christianity wins back some power

But at the same time, the Jesuits provided a strong continuing thread for Christianity. Christianity got more powerful again in the late 1800s. In 1851, Queen Isabella in Spain let the Catholic Church have more power again (but she didn’t give back the monasteries).

The Jesuits after 1700
Queen Isabella in Spain
Anarchists and Franco

The Spanish Civil War anarchists in 1936 were violently opposed to Catholicism. At the same time, the Nazis in Germany were also not big supporters of Christianity. By 1939, however, Franco’s government supported the Catholic Church in Spain.

In World War II, the Nazis killed most of the Jewish people in Europe. Using first guns and then gas chambers, Europeans killed about six million Jews – about half of the Jews alive in the world at that time. This had the effect of making Christians much more dominant in Europe.

The result of World War II and Franco’s Spain was to make many people in Europe even more suspicious of organized Christianity than they had been before. In Eastern Europe, Communism also discouraged religious observance. Today only about half the people in Europe believe in God, and only about four out of ten people in France ever go to church.

World War II
Who are the Jews?
The Holocaust 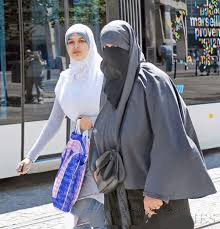 After World War II, many Muslim people from Europe’s old colonies in Africa and Asia started to move to Europe. They brought Islam with them, and today about 7% of the people in Europe follow Islam.

European Religion in the Renaissance