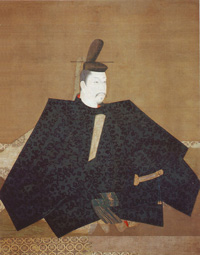 Who was the first shogun of Japan?

The first shogun, Minamoto Yoritomo, established the shogun system in the 1100s AD. All officials were pretty much military officials. Japan broke up into a lot of small kingdoms, which were always fighting each other. There were a lot of wars, mostly involving mounted archers, and there was a lot of violence even in between the wars.

History of archery
Heian period Japan
All our Japan articles

The Hojo family gets into power 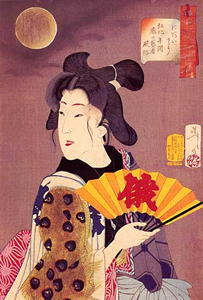 A later image of Hojo Masako

When Yorimoto died in 1199 AD, his wife, Hojo Masako, took control of Japan. She was a warrior from the Hojo family (a branch of the Taira), and through her the Hojos got into power. The Hojos controlled Japan through most of the 1200s, mostly as regents, or Shikken for the official shogun (who’s already ruling in place of the emperors). When the emperors tried to regain power in 1221, it was a total failure. 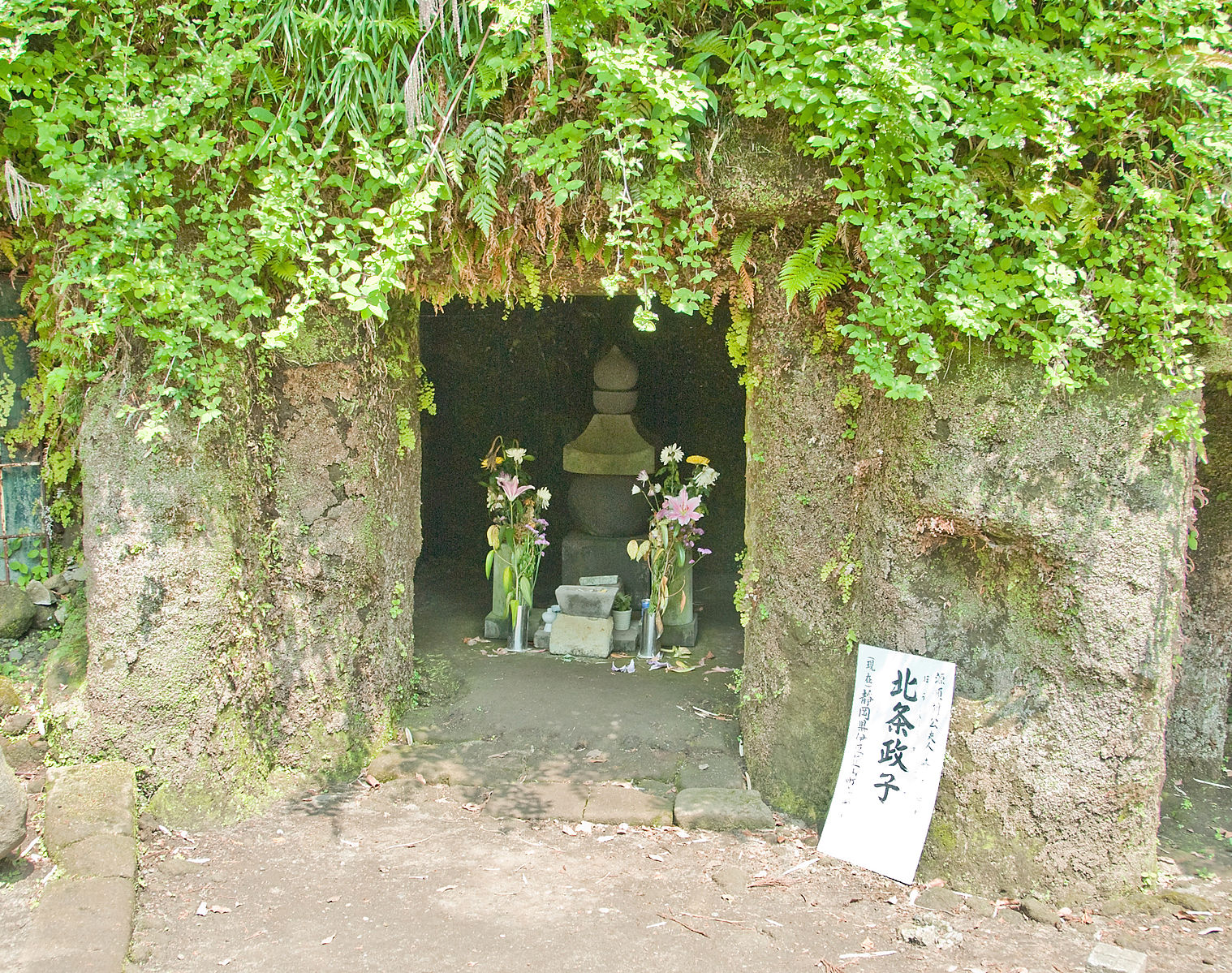 The tomb of Hojo Masako (from Wikimedia, CC) – Kamakura Japan

Ten years later, Hojo Yasutoki issued a new law code formalizing the samurai government. In the new code, trials required witnesses and cross-examination, and relied on the precedent of earlier cases. That made the law more fair for men. But women lost even more rights: they couldn’t control even their own property anymore.

The samurai government of Japan had not been in contact with either China or Korea in a long time. But in 1268 AD, Japan got a message from the new Mongol conqueror of China, Kublai Khan, demanding tribute. The shogun refused to pay, and the Mongols attacked in 1274 with more than 600 Chinese ships full of soldiers. When the Mongol fleet was destroyed by a typhoon (a hurricane), Kublai Khan sent a second huge fleet, with terrifying new gunpowder bombs – and then another hurricane destroyed that fleet, too! So that was the end of the Mongol invasions of Japan.

More about Kublai Khan
What causes typhoons?
The invention of gunpowder 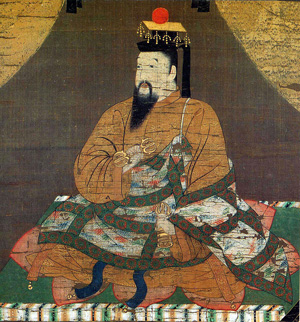 People were happy to stay independent and proud to be free of Mongol rule. Their new pride resulted in a revival of their native Shinto religion. Maybe out of a desire to keep up with Chinese weapons, Japan began to experiment with gunpowder and small bronze cannons.

But samurai government caused more and more inequality. By 1300 AD, while the rich got richer, many people couldn’t pay their taxes. A lot of people were falling into debt. Many people lost their farms and became sharecroppers or debt-slaves, and some of them became bandits and outlaws instead.

More about inequality and debt

In 1331, Emperor Go-Daigo tried to get power and end the rule of the shoguns. With the help of other powerful families, he pushed the Hojo family out of power. Go-Daigo thought about redistributing land to the farmers, but the rich people who had helped him wouldn’t hear of it. And really those other families just wanted power for themselves. By 1338, they drove out Go-Daigo, and chose a new shogun from the Muromachi family, and the shogunate continued without any reforms.

More about the Muromachi family

Learn by doing: check out a modern hurricane on the news (or if one comes where you are!)
Late Medieval Japan
More about Kublai Khan
Ming Dynasty China
More about Japan