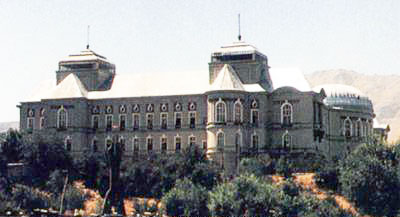 World War I
Ali Khan in Afghanistan
Who were the Ottomans?
British India
All our Central Asia articles

At the end of the war, in 1919, Afghanistan took advantage of British weakness to invade India; though the British kept India, Afghanistan got back its independence. 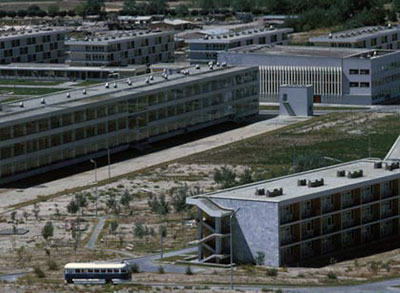 With the end of World War II, however, the British were too weak to hold India anymore. Russia – the U.S.S.R. – became much stronger in Central Asia, and began to dominate Afghanistan (and India) in its turn.

In 1978, the U.S.S.R. finally really did invade Afghanistan, saying it was to support the new democratic communist government there. The United States, fearing Russian expansion just as the British had in the 1800s, gave weapons to Afghan fighters to fight against the Russians. But in 1989, because of the collapse of the Soviet Union, the Russians also got weak and had to leave Afghanistan. 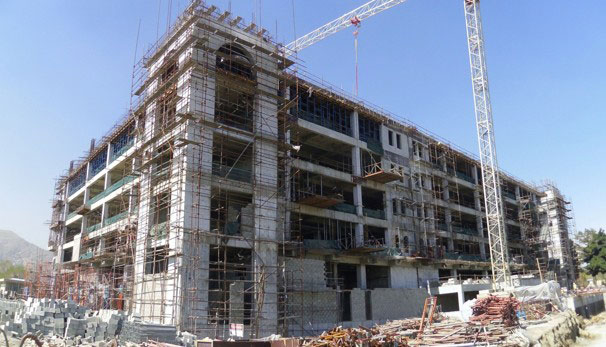 With all their weapons, the Afghan fighters began to fight over who would rule. By 1994 one group, the Taliban (it means “the Students”), who represented the Pashtun majority of the south and had the help of Pashtuns in Pakistan, began to get control of the country.

Bibliography and further reading about the Taliban and modern Afghanistan: