What is plastic? Organic chemistry 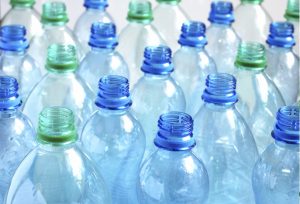 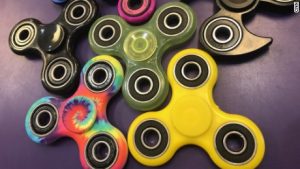 When a number of these huge plastic molecules join together, they attract each other. They don’t attract the way water does, because plastic molecules are not polar – that’s why plastics don’t dissolve in water the way sugar does, even though both sugar and plastic are hydrocarbons. Instead,

How do people make plastic out of wood or oil? 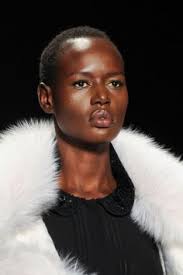 People make cellulose plastics out of wood; they include rayon, cellophane, ping-pong balls, and celluloid film. We make most of the other kinds of plastic out of oil (the same stuff people use to heat their house or run their car). Polystyrene plastics, made from oil, include Styrofoam. Polyvinyl chloride, or PVC, is also made from oil, but with the addition of chlorine atoms, so it forms strong, stiff bonds to make a stiffer plastic we use for pipes, the boxes around computers and VCRs, and siding for houses.

Nylon is another kind of plastic made from oil. We use it to make nylon stockings (pantyhose), and also other cloth things like windbreakers and parachutes and, because it lasts a long time without wearing out, gears and car parts. Acrylics are a kind of plastic that we use to make paint, and also fabrics that imitate fur and wool. Polypropylene is what we make plastic bottles, carpets, and plastic furniture out of; there’s also a lot of polypropylene in cars. Polyethylene terephthalate, or PET, becomes soda pop bottles. Polyurethane is what we make into foam rubber mattresses and insulation. Finally, Kevlar is a kind of plastic that we make into bullet-proof vests and helmets. There are more plastics, too, but these are the most important kinds.

Bibliography and further reading about plastic and hydrocarbons: