European economy in the 1900s 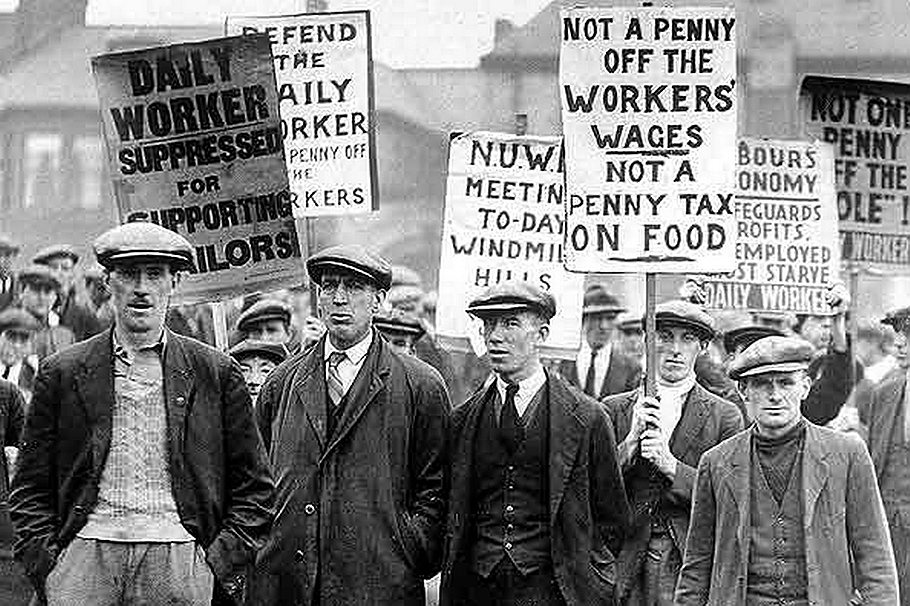 European economy in the 1900s: British coal miners on strike in 1926

At the beginning of the 1900s, most people in Europe were still farming and living in the country. But, continuing the trend that had begun in the 1800s, more and more of them stopped farming and began working in factories in the cities.

Unions push children and women out of the factories

Now that adult men had stopped farming to work in the factories, they wanted to stop children and women from working. The kids and women worked for lower wages than the men wanted. In 1901, Britain raised the age when you could start work from 9 to 12. More children went to school. The men working in the factories and in the coal mines formed strong unions that fought for better wages, and got them.

Not long afterwards, though, World War I and World War II forced many of the men to go fight in the wars. Many traditional ways of life were disrupted or ended by the wars. After World War I, all of Europe was much poorer, and more equal. There wasn’t as much inequality anymore. After World War II, Britain and France were not strong enough anymore to hold on to their colonies. Most of Europe’s colonies in other parts of the world became independent. Rich people in Europe couldn’t take the profits of those people’s work anymore. 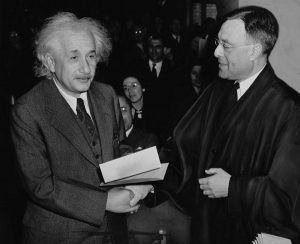 Many researchers and inventors left Europe for the United States

So Britain and France were much poorer, and Germany was poorer from having lost both wars. Many inventors and scientists, especially Jewish scientists who had been persecuted in Europe, moved to the United States where there was more money for research. And many educated people who might have invented things died in the war. Some died as soldiers. Others died because they were Jewish, in the German camps.

After 1950, in addition, a lot of European factories closed as manufacturing moved to much poorer countries like China where corporations could pay lower wages. But Europe slowly began to rebuild its economy by taking advantage of having better educated people. European countries could build more complicated things: airplanes, fighter jets, bombs, medical machinery like X-ray machines, and sell these things to less developed countries.

Did you find out what you wanted to know about the European economy in the 1900s? Let us know in the comments!