Monkey: Journey to the West 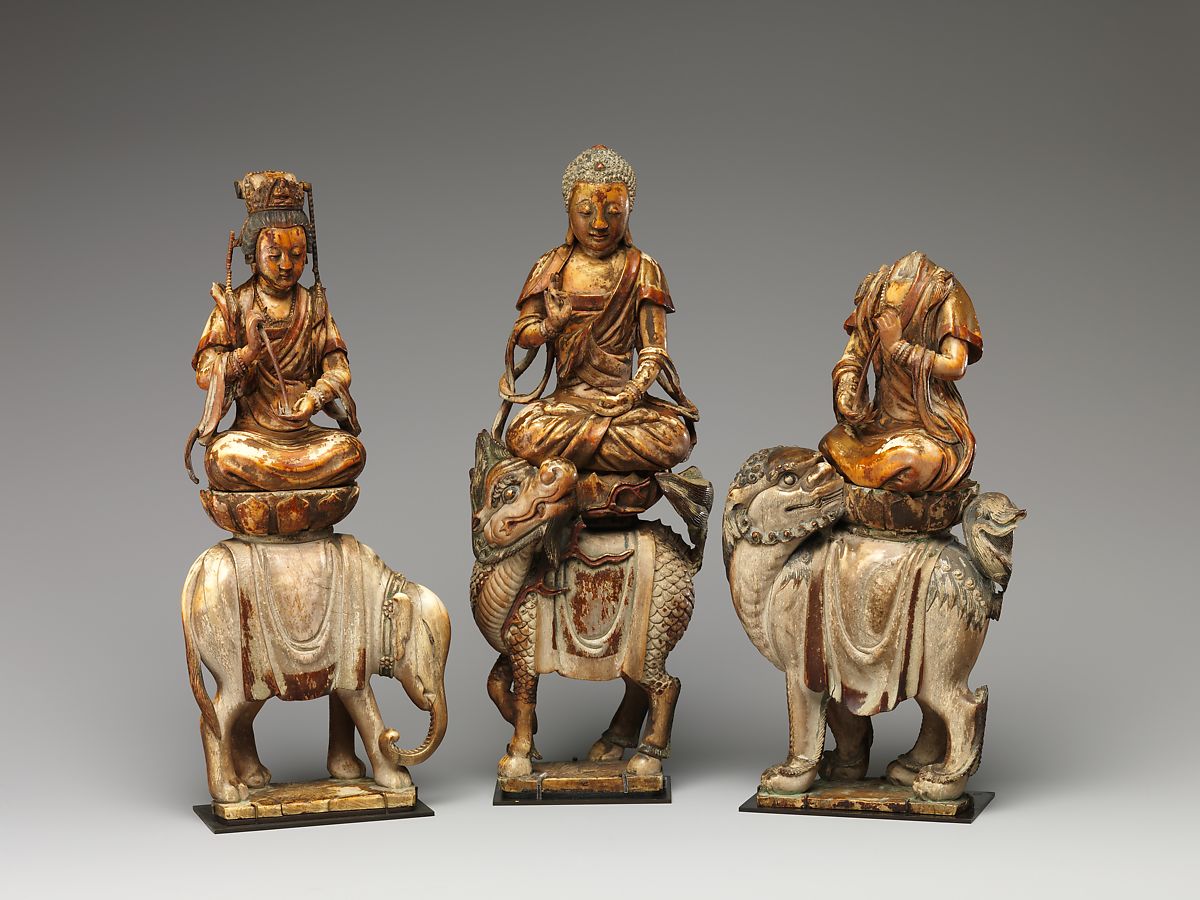 These Buddhist figures are made of mammoth ivory

Wu Cheng’en (probably) wrote his novel, A Journey to the West, in the Ming Dynasty, in the 1500s AD. It’s a fictionalized version of the true story of the Buddhist monk Xuanzang. Xuanzang broke Chinese law and traveled to India to find out more about Buddhism. He studied at the great university at Nalanda in the T’ang Dynasty, in the 600s AD.

Buddhism in India
Buddhism in China
What is a Buddhist monk?
The university at Nalanda
Chinese literature
All our ancient China articles

What is the novel about?

Like other books written at this time, the Journey to the West (also known as Monkey) reflects the enormous influence of Central Asia and India on medieval and early modern China. In the first part, a magic monkey, Sun Wukong, learns the secrets of the Tao and martial arts and makes himself the Monkey King.

In the second part, Xuanzang gets fed up with the low quality of Buddhist knowledge in China. He becomes a Buddhist monk and decides to go to India to get better books. The Buddha himself backs this idea.

The third part of the novel is about Xuanzang’s many adventures in the wild lands between India and China. Again and again, demons and monsters threaten him, but Xuanzang and his disciples trick them or fight them off. The Monkey King is one of Xuanzang’s disciples. Other disciples – the Pig, the river ogre Sandy, and the white horse Yulong – get their backstory explained on their own chapters. (Do these sidekicks remind you at all of Lloyd Alexander’s Book of Three?)

Finally they get to India, where they get the sacred Buddhist books, and return home to big rewards from the T’ang emperor in China. 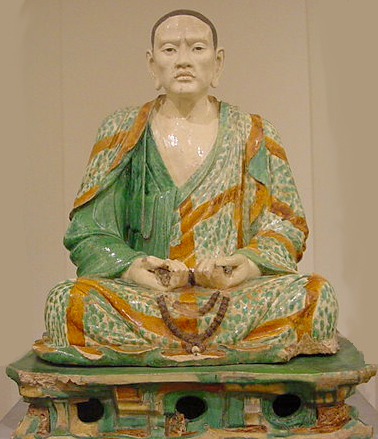 You can read the whole book as an allegory or metaphor for the way Buddhists are reincarnated over and over – and have many different adventures – before finally finding their way to peace and enlightenment and being released from the Wheel of Life.

In China, Wu Cheng’en’s book became one of the main things that students read. People said it was one of the four great classical novels. So it was like reading Shakespeare, or Homer, or Dickens, for us today. Maybe it is most like Chaucer, who also wrote the stories of a group of pilgrims traveling together.