What is a proton? Atoms and Chemistry 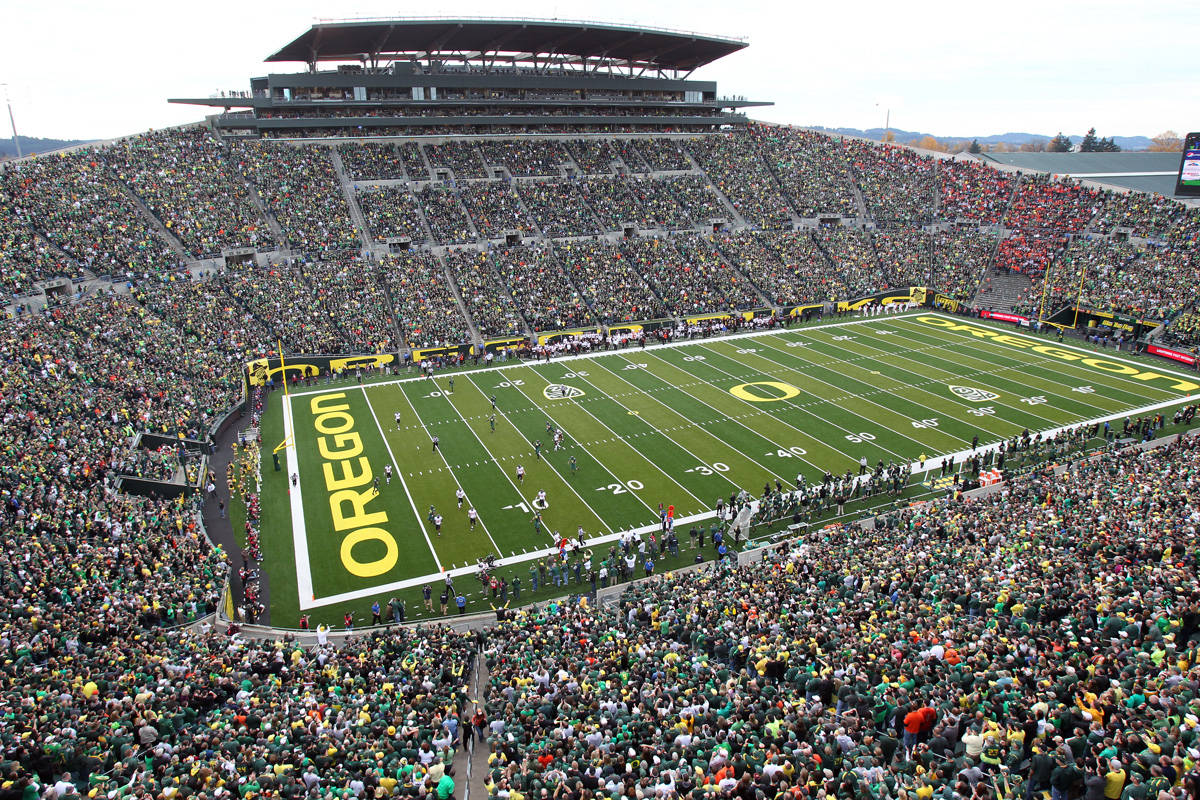 A proton is a tiny particle, smaller than an atom. Protons are too small to see, even with an electron microscope, but we know they must be there because that’s the only way we can explain how atoms behave. To give you an idea how small a proton is, if an atom was the size of a football stadium, then a proton would still be smaller than a marble.

Pretty much all of the protons in the universe probably got made very soon after the Big Bang. At first there was no stuff, just a lot of loose energy shooting around everywhere in the form of photons (light) and larger particles like photons called bosons. These early bosons had tons of energy and a lot of them broke apart into protons and anti-protons. Most of these protons and anti-protons eventually lost energy and hooked back up into bosons again, but some of the anti-protons seem to have gotten lost somewhere, and all the mass in the Universe comes from these left-over protons.

All protons, everywhere in the universe, are exactly the same, and pretty much all of them are inside atoms. Different atoms have different numbers of protons; what makes an atom be a helium atom, or a gold atom, or an oxygen atom depends on how many protons it has, not what kind they are.

Because a proton has two up quarks and only one down quark, it has a positive charge, like the positive end of a magnet. Two things that have positive charges push away from each other, so the protons in an atom are always pushing away from each other. They need the neutrons to pull them together. The neutrons help to stick the protons together, using the strong nuclear force. The heaviest atom that exists in nature is uranium, with 92 protons. Even the neutrons and the strong nuclear force can’t hold together more protons than that for more than a few seconds.

Learn by doing: a project with magnets
More about neutrons

Bibliography and further reading about atoms and protons: