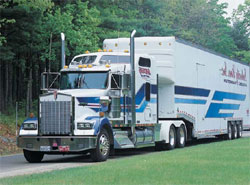 What is gravity?
What is centrifugal force?
How about mass?
Laws of Motion
All our physics articles

Because of momentum, a planet or a star that is moving in space will generally keep moving in the same direction unless something happens to push it another way. The sun keeps going around the Milky Way, and the Earth keeps going around the sun, because there is nothing in space to stop them. But (as ibn Sina suggested about 1000 AD) on Earth, friction with the ground or the air will gradually push an object and make it stop.

Who was Ibn Sina?
More about planets
What is friction?

Do your own experiments with momentum!

One way to think of momentum is that momentum measures how hard it will be to stop the object. An object has more momentum if it is bigger, or if it is going faster – momentum is equal to mass times velocity (speed). So if a car (something with a lot of mass) is rolling down the street towards you, it’s hard to stop it even if it is going pretty slowly.

Or, if someone hits a baseball at you, it’s hard to stop it even though it is pretty small, because it is going so fast. But a car going fast will be even harder to stop – then the car will have both a big mass and a fast speed. That’s why it’s dangerous to walk on train tracks – a train is big and goes fast, and so it takes a long time to stop one. The driver can’t just stop the train as soon as he or she sees you.

For experiments with angular momentum

A special kind of momentum is “angular momentum”. This is when the object spins around and around like a top instead of going straight like the baseball or the car. Again, bigger things and faster things are harder to stop. In space, nebulae, stars, black holes, and planets all have angular momentum, and they all spin around.

What is a nebula?
What are stars?

The law of conservation of momentum tells us that you can’t just lose momentum – it has to go somewhere. If a thing gets bigger, like a snowball rolling down a hill, then it gains more momentum. But if something gets smaller (so it has less mass), then it has to spin faster, so that it has the same total momentum.

What is a hurricane?
What’s a tornado?
A tornado project for home
More about black holes 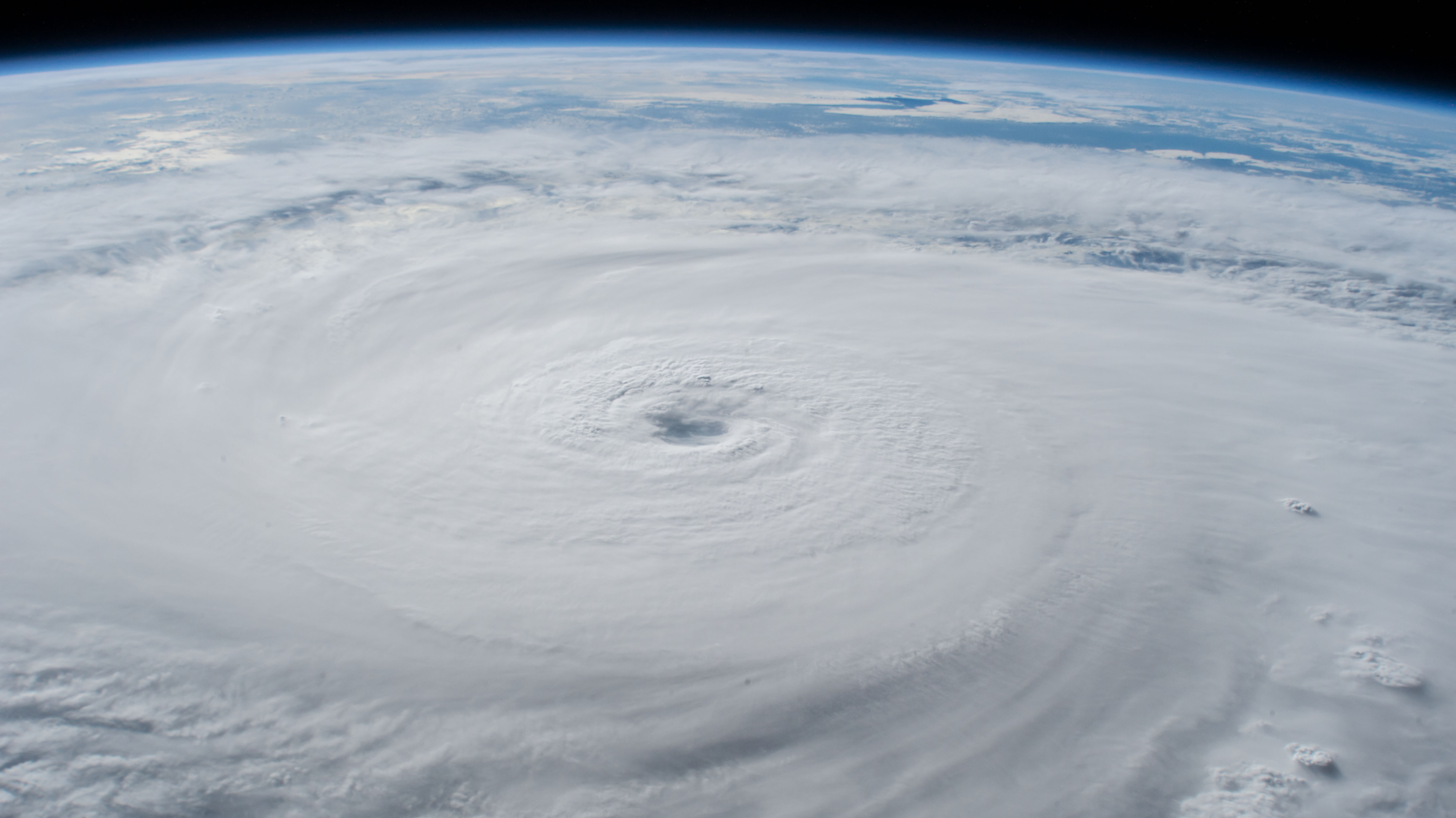 Eye of the hurricane, from NASA

If a blowing wind stops moving forward, it starts to spin around to conserve momentum, making a hurricane or a tornado. Big nebulae spin around slowly. But when parts of them form into stars, the stars spin a little faster. And when those stars become supernovas and then tiny black holes, the black holes spin fastest of all.

Bibliography and further reading about physics: