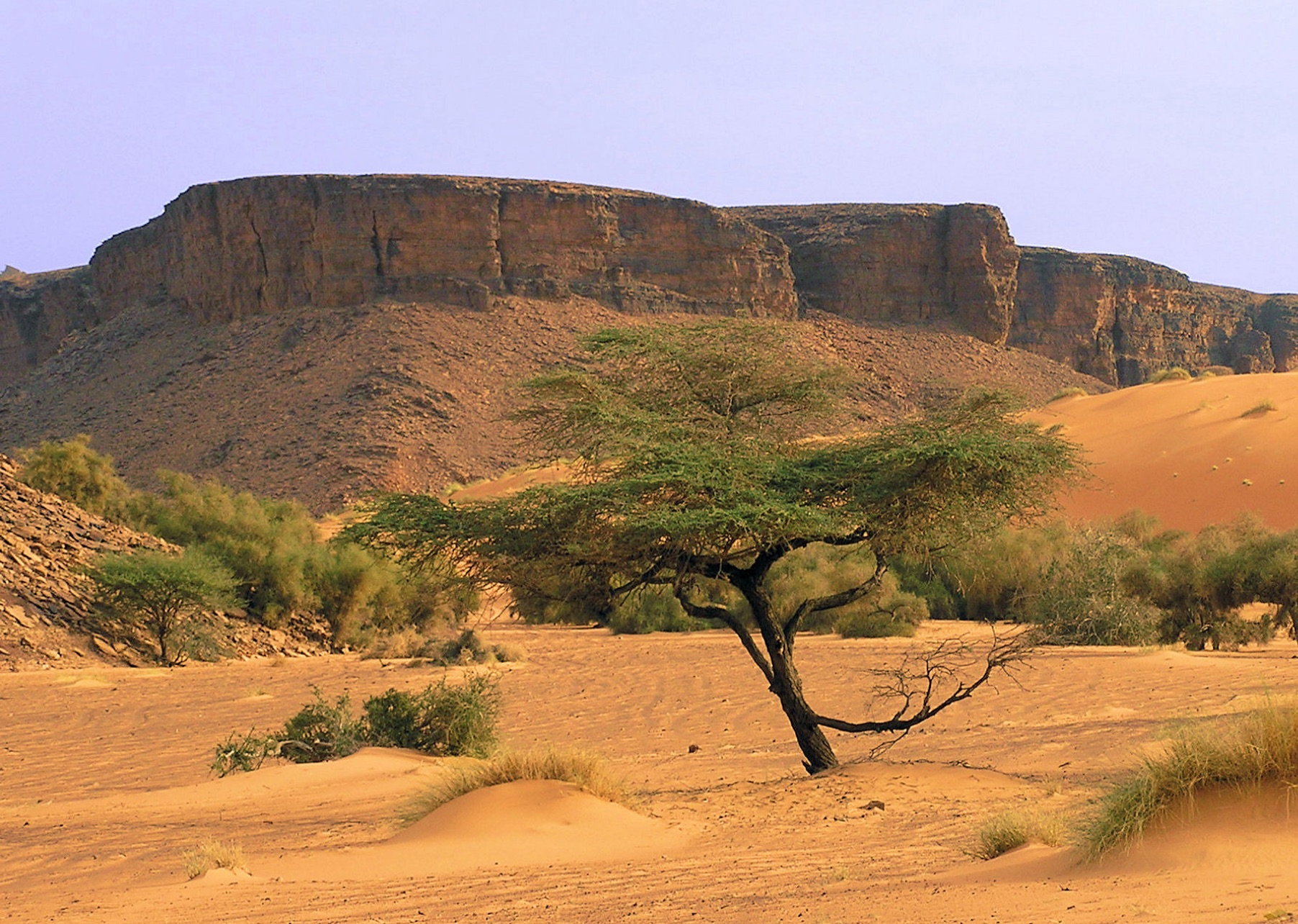 Mauretania is mostly dry; a lot of it is desert.

Mauretania is on the Atlantic coast of West Africa. It’s basically the western part of the Sahara desert.

What did Mauretania sell?

At the end of the Middle Ages, most people in Mauritania made their living either by fishing on the Atlantic coast, or by gathering and selling gum arabic – the hardened sap of the wild acacia tree, used north of the Sahara and all over the Mediterranean and West Asia for printing patterns onto cloth.

The kingdom of Mali controlled most of Mauritania, and as in Mali, most of the people who lived in Mauritania followed Islam. 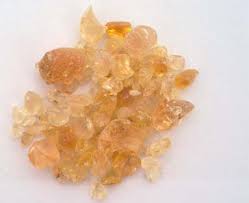 Gum arabic is one of the main things Mauretanians sell

Why did Europeans sail there?

Because gum arabic was worth a lot of money, Europeans were eager to control this production and trade. In 1445, Portuguese ships sent by Prince Henry arrived in Mauritania and traded for both gum arabic and people to sell into slavery. In 1580, when the Spanish took over Portugal, they also took over this trade for gum arabic and enslaved people. At this point, they were taking the enslaved people back to Europe, or making them work growing sugar in the Canary Islands or Cyprus.

The Netherlands take over, then France

Who was Louis XIV?
European economy in the 1700s
Colonization and Empire

By about 1820, people weren’t buying so many enslaved people from Mauritania anymore (as in the rest of Africa), but gum arabic just got more and more important. Even after the French Revolution and Napoleon, France continued to control Mauritania.

Mauretania gets its independence

After World War II, however, France was so weak that they couldn’t control Mauritania anymore. About 1960, Mauritania became an independent country. Most people there are still Muslims today. Their main trade was still selling gum arabic to richer countries, as it still is today. Many people in Mauretania still speak French as a second language. Arabic is Mauretania’s official and main language, but people also speak Soninke, Poular and Wolof there. France still sends soldiers to Mauretania whenever they feel there is a problem.

Bibliography and further reading about Mauretania: