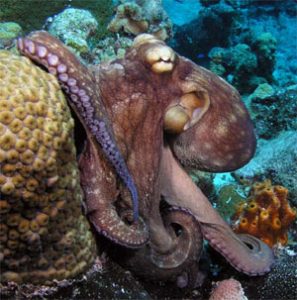 The Ordovician period saw the evolution of the octopus

At the end of the Cambrian period, about 488 million years ago, most of the plants and animals living on Earth died, because of some catastrophe that we don’t know much about. This catastrophe marks the beginning of the Ordovician period.

Sea levels were very high during the Ordovician period, and most of the land was pretty flat and near sea level. Because of this, when rocks eroded most of the sand or dirt fell into the oceans. When this dust fell to the ocean floor, the weight of the water turned it into sedimentary limestone. Most of the rock formed during the Ordovician period was limestone. The weight of the water on the sedimentary rocks then began to squeeze them to form the first metamorphic rocks. 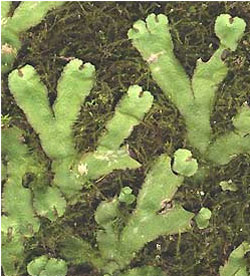 With all this limestone falling into the oceans, the water was full of calcium, and animals like crabs or clams or sharks began to use the calcium to build bones and shells for themselves. The first coral reefs appeared. On land, new little green plants like liverworts and fungi like mushrooms joined the moss, and insects like millipedes, spiders, and scorpions continued to walk on the beaches. 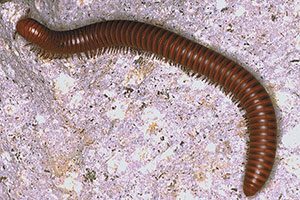 End of the Ordovician period

At the end of the Ordovician period, about 443 million years ago, another catastrophe caused most of the sea creatures to die once again. It may be that Earth became much colder, so that permanent ice caps formed at the North and South Pole. Because so much water was in the ice, the shallower oceans dried up and killed the creatures that lived in them. This catastrophe marks the change to the Silurian period.

Did you find out what you wanted to know about the Ordovician period? Let us know in the comments!

Learn by doing: visit the aquarium
Go on to the Silurian period

Bibliography and further reading about the Ordovician period and geology: