As with the history of Christmas trees, there are a lot of things about the history of Christmas that we have trouble remembering, mainly because it’s a little inconvenient to remember them. Three of these things are 1) that winter celebrations worldwide go back long before Christianity 2) that the Christmas the Puritans were banning was a totally different celebration involving drinking, shooting guns, and breaking stuff and 3) that the family holiday we celebrate Christmas as today is a 19th century invention, popularized by men like Nash and Dickens in the face of worker unrest due to industrialization, and by Temperance supporters like Louisa May Alcott. And its biggest achievement is turning Christmas from a time when the rich gave to the poor, to a time when poor families are shamed for not being able to give enough to themselves.

History of Christmas
‘Twas the Night before Christmas
Where do Christmas trees come from?

Christmas is very old in both the Americas and Afro-Eurasia 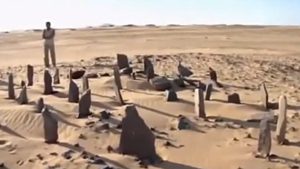 Early Christians like Tertullian and Origen acknowledged the relationship between the rising sun in the east and the celebration of Christmas, and apparently many early Christians did quasi-pagan things like pray facing east to see the first light of the rising sun, which were much debated.

Who was Tertullian?
History of Christianity

Celebrations of the birthday of Helios, the sun god, were popular in ancient Egypt and probably very influential for the later cult of Sol Invictus at Rome, and from there (and probably also directly from Egypt) on Christmas. 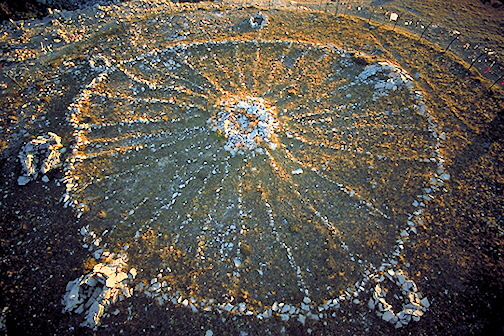 Like Roman Saturnalia, Medieval and Early Modern Christmas was pretty rowdy; our trick-or-treating is descended from it. Young men from poor backgrounds went around in gangs to rich people’s houses and demanded to be given drinks and money (“here we come a-wassailing… We won’t go until we get some, so bring it out here!”). Often, as they got drunker and drunker, they came into the houses and smashed things. That’s why the Puritans banned Christmas – they didn’t support this way of celebrating it.

Medieval Christmas
Who were the Puritans? 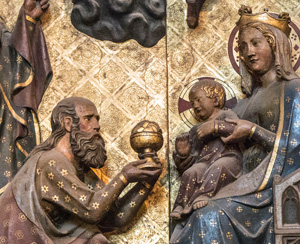 In the 1800s, some rich white men in England came up with a great idea: instead of giving drinks and money to poor drunk men, they would give presents in situations that they could control better. At first they gave parties for the employees in their factories (like Mr. Fezziwig in Dickens’s A Christmas Carol). Slaveholders gave drinks to the enslaved people who worked for them on American plantations.

Then they realized even that was unnecessary: they could limit Christmas to their own houses, and just give presents to house servants and children.

Industrialization in England
Prohibition in America
History of Thanksgiving

This “family Christmas” took hold in America thanks to the Temperance movement of the late 1800s, which ended up getting Prohibition passed. American women wanted men – especially poor men!  – to stop drinking, so they thought that going from house to house at Christmas was terrible. Plus, rich (and powerful) American women hated these rowdy crowds of drunk men – would they come inside and smash things? (This part didn’t exactly die; it moved back to Thanksgiving, and then to Halloween, which is now also being turned into a holiday only for your own children. And the drinking/guns part moved to New Years.)

Wait what happened to the “rich” part?

Yeah, exactly. Pretty soon people started to feel that not just rich people but all families, even those without any servants, should give presents to their children at Christmas. Instead of rich people giving to the poor, now it would just be poor people giving to their own children. Rich kids would get great gifts, and poor kids would get …. less great gifts, right? And to keep this from being so obvious, we would pretend that all these gifts came from Santa Claus. 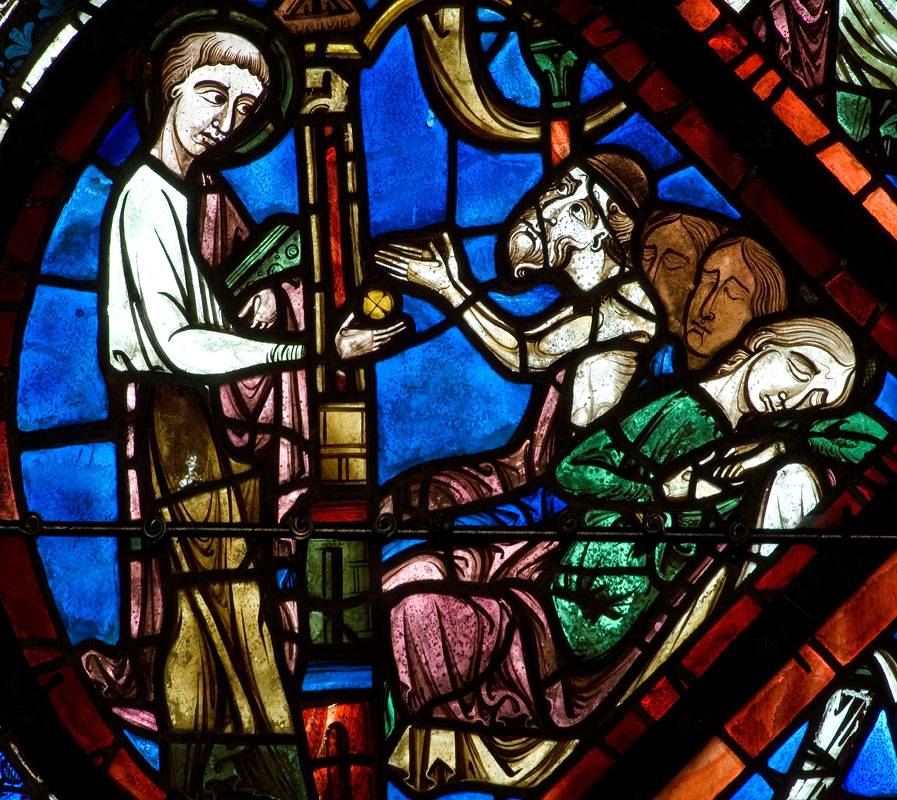 St. Nicholas gives a dad money while the daughters sleep (also from Chartres Cathedral, about 1200 AD)

So yeah, when people complain that Christmas has “gotten all commercial”, it’s more complicated than that. Christmas started as a celebration of sun-return, and became under the Romans a festival of table-turning, where poor people got to demonstrate their resentments of rich people, and rich people were forced to see just how much poor people resented them (or didn’t, if they were good bosses like Mr. Fezziwig?). But for over a hundred years now, Christmas has been a chance for rich people to give presents to *each other* and shame poor people for not being able to do the same. 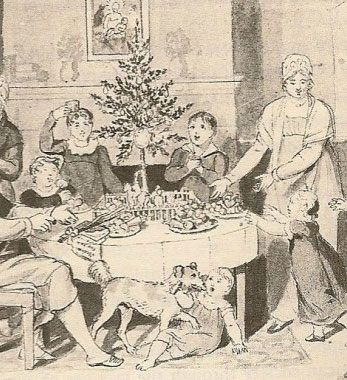