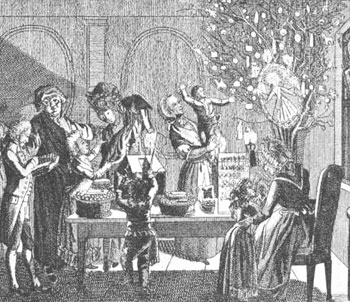 I’m starting to see a lot of trees through living room windows around my neighborhood, so it must be time for a post explaining the history of Christmas trees.

History of Christmas trees
Where does Christmas come from?
And Santa Claus?

It’s not that it goes back to paganism and the Christians took it over. That’s a little bit true, but it’s not the part we have trouble with. The real problem is that Christmas trees started out as a Protestant reaction to Italian Catholic Nativity scenes. And because they were Protestant, they were also German.

Christmas trees came to the United States with German immigrants in the 19th century. People thought of them as German. Queen Victoria had her famous tree because she and her family were German too. 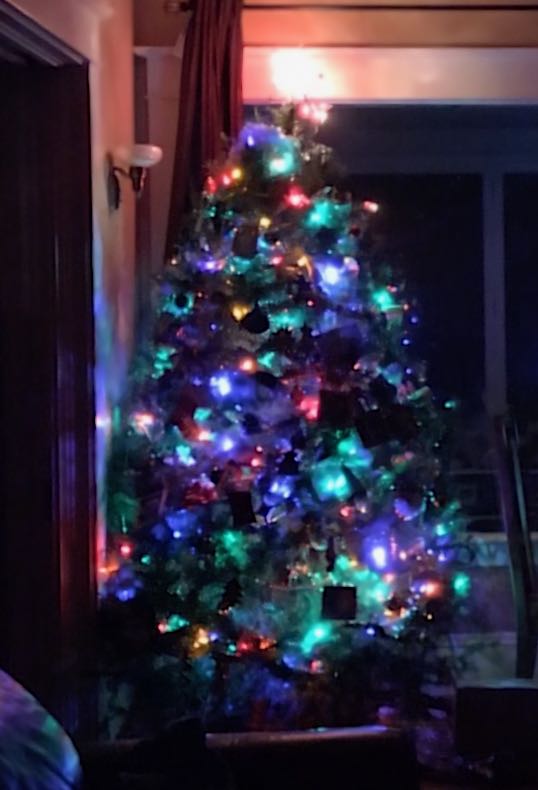 But when World War I came along, German immigrants were forced to hide their Germanness. Many changed their names. They said they were just plain Americans, and they told their kids not to ask dumb questions about where their family came from. That’s when German foods like hamburgers, hot dogs, and potato salad became “American” foods. (Also beer! English-descended people used to drink mainly cider.) That’s when Christmas nutcrackers lost their Germanness too. And that’s when Christmas trees lost their association with Germany too.

It’s this hiding and secrecy around German immigrants and World War I that makes it hard for us to remember the history of Christmas trees, so that they arouse suspicion and argument every year as we try and fail to remember what it was about them.

You’ll probably forget again by next year, but I’ll tell you again then!