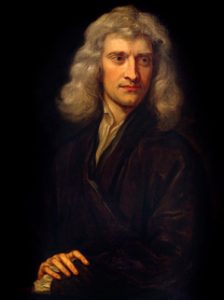 About 1000 AD, in the Islamic Empire, Ibn Sina came up with the idea that an object moving in a vacuum would just keep moving forever without slowing down. But to prove this was always true, you’d need calculus, which hadn’t been invented yet. In the 1700s, Isaac Newton figured out a way to prove this was always true, and would be true in every situation, using calculus. 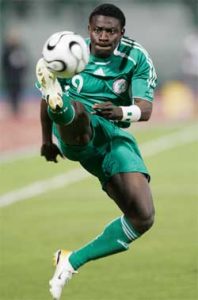 If you were out in space and you gave a rock a push, its momentum would keep the rock moving at the same speed in the same direction until it bumped into something. On the other hand, if you put a rock in space and left it there not moving, its inertia would keep it right there, hanging in space, forever (or until something bumped into it or it came under gravitational or magnetic pull).

On Earth, objects don’t really remain in motion, because friction slows them down, and gravity pulls them toward the ground. And actually, Albert Einstein showed that Newton’s laws only work at slower speeds, not for things travelling near the speed of light. But Newton’s laws are good enough for most situations on Earth.

Bibliography and further reading about movement: