Laos – History of Laos from the Stone Age to today 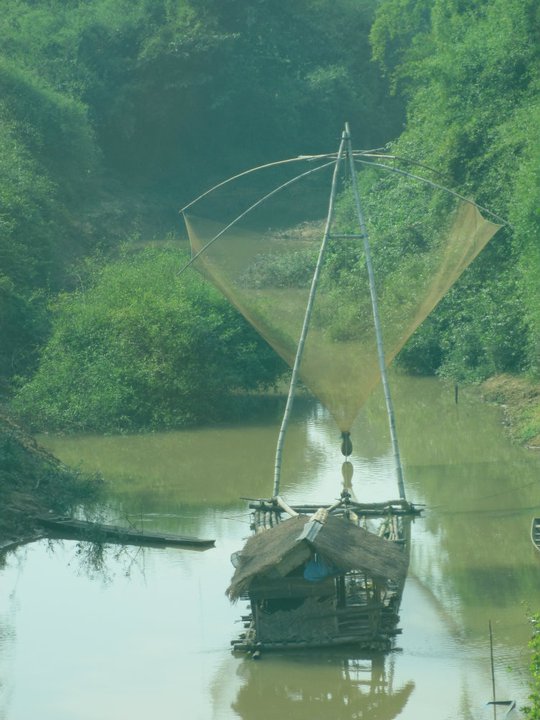 Fishing in Laos (thanks to the USGS)

The first people in Laos

People probably first walked or rowed boats to Laos from India, following the coast. Then they came inland from Vietnam about 44,000 BC. These early people probably hunted and gathered food, but when food was hard to come by they went fishing in the rivers (since Laos doesn’t have any ocean coastline).

But by the 3000s BC, the people of Laos started to farm some of their food. Probably they learned to farm rice from their northern neighbors in China. Around 1500 BC, they started to use bronze.

Laos is south of China and west of Vietnam.

They probably learned about bronze from China, too. These people made burial jars out of pottery. They started to use iron about 700 BC. Vietnam seems to have learned to use bronze and iron from Laos.

Some parts of Laos probably got rich in the 300s BC selling iron ore to India for steel. They carved big stone jars to bury dead people in.  This Kingdom of Funan took over a lot of Indian culture. People in Laos learned to write and do math. But by the Early Middle Ages, India was buying better iron ore from Africa, and Laos got poorer again.

What is bronze?
Iron and iron-working
History of steel
Early Indian economy 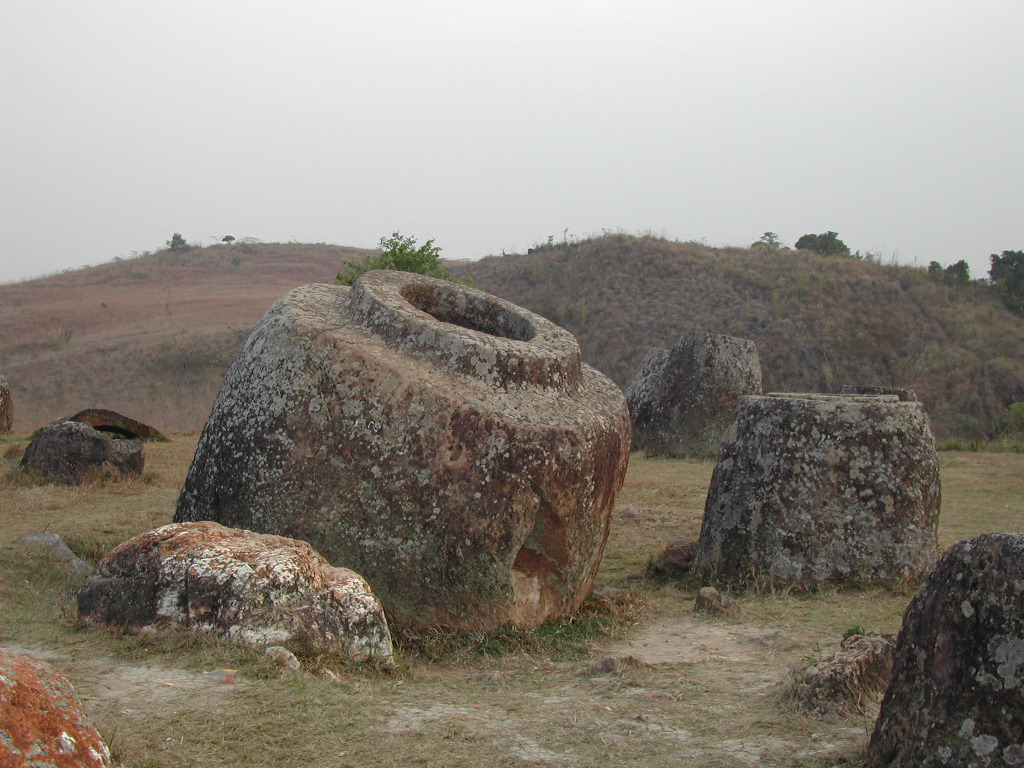 Plain of Jars, in Laos

In the 700s AD, the Khmer kingdom controlled Laos. But not too long after that, people from southern China moved to Laos and Thailand. They had been persecuted in China and were looking for a new home. In the 1300s AD, these Chinese immigrants, under their leader Fa Ngum, founded the new country of Lan Xang. They conquered some of Vietnam and Cambodia too. Fa Ngum encouraged everyone in Laos to become Buddhists.

After Lan Xang collapsed in the 1600s, Laos became more and more a colony of Thailand. When the French arrived, Thailand offered them Laos and Cambodia as colonies in exchange for leaving Thailand alone. So in the late 1800s, France took control of Laos as a colony. France encouraged a lot of Vietnamese people to move to Laos.

After World War II, the Laotians began to fight for their independence from France. A Communist organization called the Pathet Lao fought the French. They were allied with the Viet Minh who were fighting for independence in Vietnam. By 1953, they had won their battle and Laos became independent again. 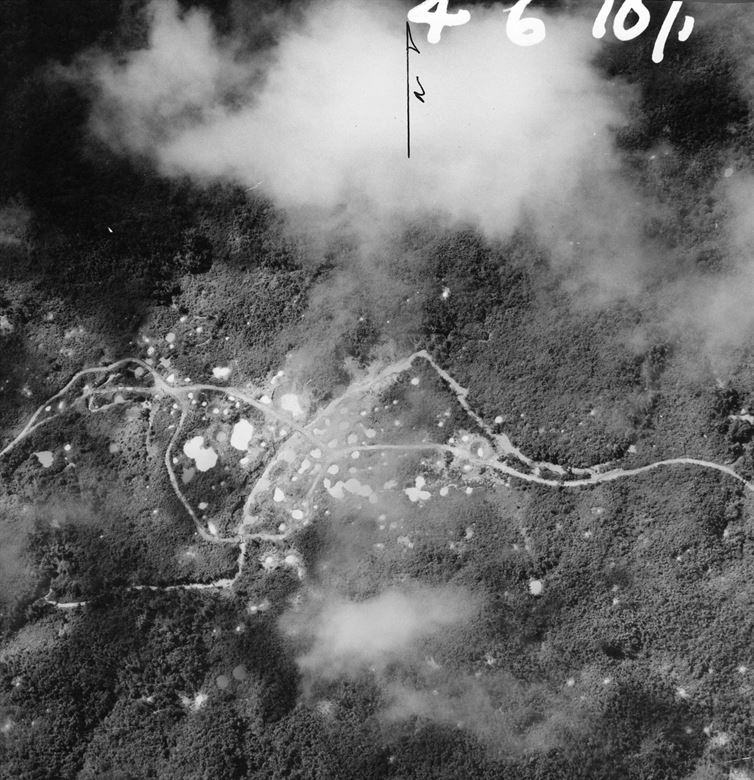 Bomb craters along the Ho Chi Minh trail in Laos.

But Laos’ new government did not include the Pathet Lao. Instead, they worked with the United States against the Pathet Lao. During the Vietnam War, the United States government bombed Pathet Lao land in northern Laos, and many people were killed. In 1975, the Pathet Lao won the war and took control of Laos, just as the Viet Cong took over Vietnam. Since then, Laos has been a close ally and partner of Vietnam. Laos is not poor, but there is not much freedom there. When the men in power in the government hold elections, they arrange things so they always win.

Bibliography and further reading about Laos: