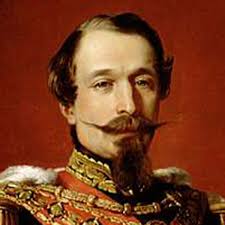 Napoleon III – his capture led to the Third Republic

By the 1860s, France was nervously watching as the German states and Prussia combined into one country under Bismarck‘s control. In 1866, Napoleon III, the ruler of France, declared war on Germany, thinking to limit Germany’s power.

Bismarck and Germany
Napoleon III
All our modern Europe articles

But instead, this was just the excuse Bismarck had been looking for. Prussia invaded France and totally destroyed Napoleon III’s armies, and in 1870 captured Napoleon III himself. 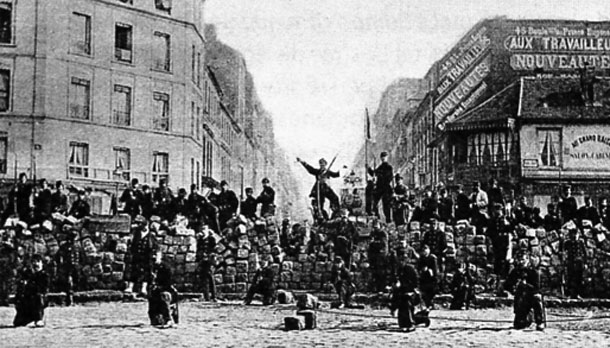 France was a total mess. The army was wrecked, and there was no leader, and Prussia’s army surrounded Paris. France hurried to form a new government, the Third Republic, but the new government was weak and disorganized.

The Siege of Paris

People in Paris couldn’t get food. They ate the zoo animals, and then they started to eat rats. Then the Prussians started bombing Paris. When the Third Republic surrendered to Prussia and agreed to pay more money to Prussia, the people of Paris were so angry that they decided to rule Paris for themselves.

The Commune in Paris 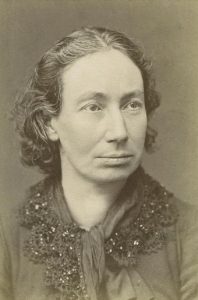 Louise Michel, one of the leaders of the Commune

The Paris revolutionaries called themselves the “Commune.” The Commune defended Paris against the French army, for a few months. They put together an anarchist system to run the city. Many women in Paris demanded equality too.

The end of the Commune

Some other cities set up Communes too. But, like the revolutionaries in the American Revolution, the Communards couldn’t fight a trained army. A few months later, the French army killed about ten thousand of the Communards and shut it down.

In 1874, the Third Republic wrote a new Constitution that gave all French men (but not women) the right to vote, and elected new representatives. Slowly people decided they really were not going to have a king anymore. Gradually they also decided to separate church and state.

Building up to World War I

France was terrified that the new united Germany would attack again and built a stronger and stronger army to protect France. That turned out badly. France’s generals knew they had a strong army, and as they kept winning battles in Africa, they thought they could also beat any European army. So they went into World War I very confidently – but they were wrong.

Learn by doing: go to a political protest or march
More about Germany in the 1800s
More about Austria-Hungary
World War I