Did Adam and Eve eat an apple? 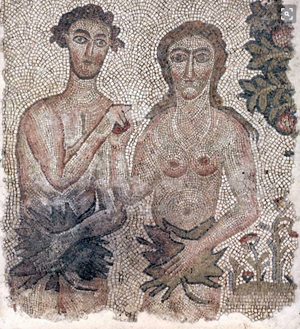 Does the Bible say it was an apple?

In the Hebrew Bible, as it was originally written in Hebrew, it just says that Adam and Eve ate a fruit – not specifically an apple. It could have been a pomegranate or a persimmon or a fig.

Where do apples come from?
Who are Adam and Eve?
When was the Bible written?
West Asian religion
All our West Asia articles

But when the Roman Christian Jerome was translating the Bible from Hebrew into Latin, he wanted a more specific word, and he knew just the right one. His word is just incredibly appropriate. 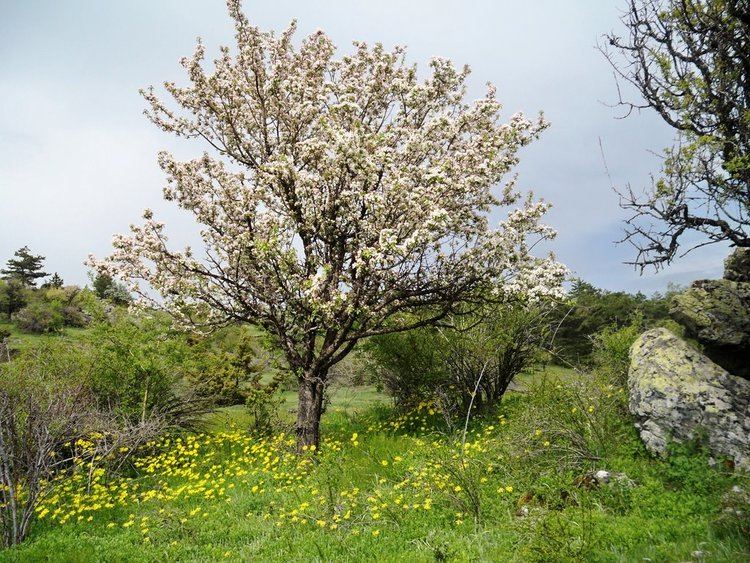 History of apples: this is the wild apple tree – Malus Sieversii – that is the ancestor of our apples.

In Latin, the word for apple is “malum” and the word for bad is also “malum“. So Jerome thought it was cool to say “apple,” because the fruit of the Tree of Knowledge was evil. It’s a kind of pun that Latin writers liked. They didn’t think they were being funny. They just liked to use words that seemed to make their point extra well. 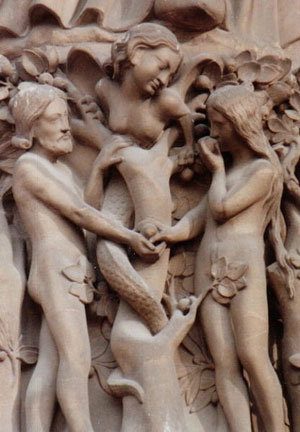 Bibliography and further reading about apples: