On October 3rd, 52 BC, the leader of the Gaulish forces, Vercingetorix, surrendered to the Roman general Julius Caesar, and Gaul fell under the control of the Roman Empire. (If you’re wondering why there seems to be a rash of big military victories in the early fall, it’s not a concidence. It’s because people started their campaigns in the spring, and if it took a long time to win – leading to famous victories – then it took all summer, and into the fall.)

More about Julius Caesar
And about northern Europe

This phrase Nos ancêtres les Gaulois – “Our ancestors, the Gauls”  – was once the opening sentence of all French elementary school history textbooks. It’s famous for being offensive to colonized people all over the world, from West Africa to Haiti and Vietnam, who were forced to see their own long histories obliterated by the idea that they were all French now.

Colonization in West Africa
And the Caribbean
History of Vietnam

Today I am thinking back to my own childhood in French schools in the 1970s, when we, also, had this infamous textbook. What I thought was funny then, was that we had to switch perspectives with each chapter. 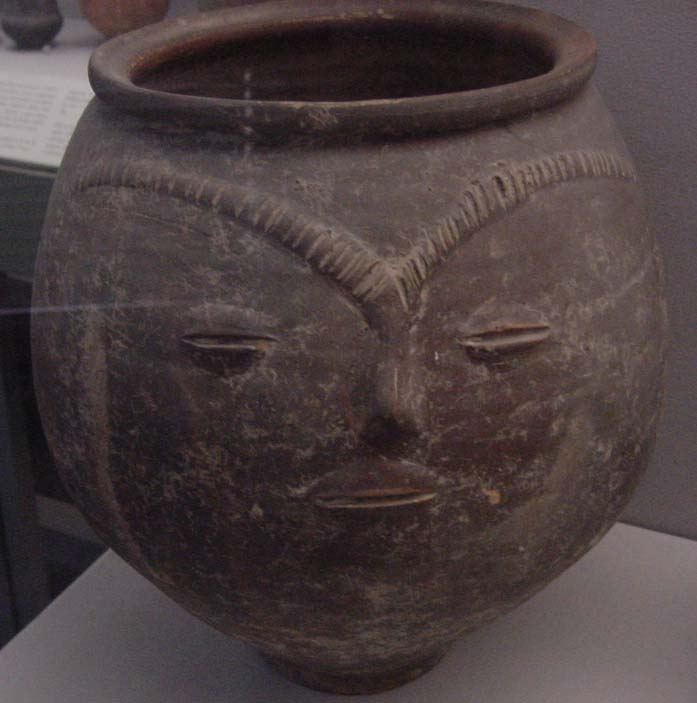 In the first chapter, we were supposed to see ourselves as the heroic Gauls, resisting Roman attacks, and tragically defeated at Alesia, with Vercingetorix. 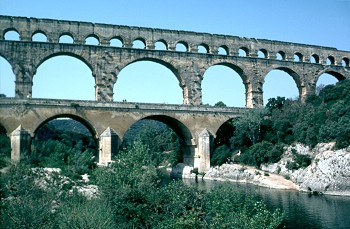 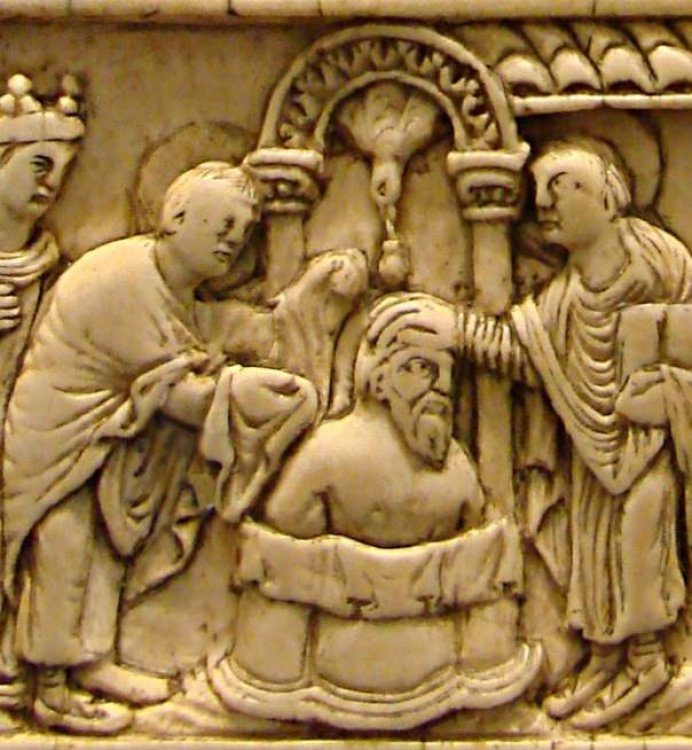 The baptism of Clovis

That same villain Clovis was the hero of the third chapter, the founder of the French nation. And a Christian! His descendants defended Christian France against the invading hordes of Islam.

Clovis and the Franks
History of Christianity
Islamic Spain

Our teachers never commented on this mind-twisting series of changes in perspective. But how does this desire to see ourselves as the heroes of every story distort history today? Might it be possible to write even children’s textbooks so that they present history as a story about change rather than about winners and losers? Could we get along without heroes and villains in these stories?