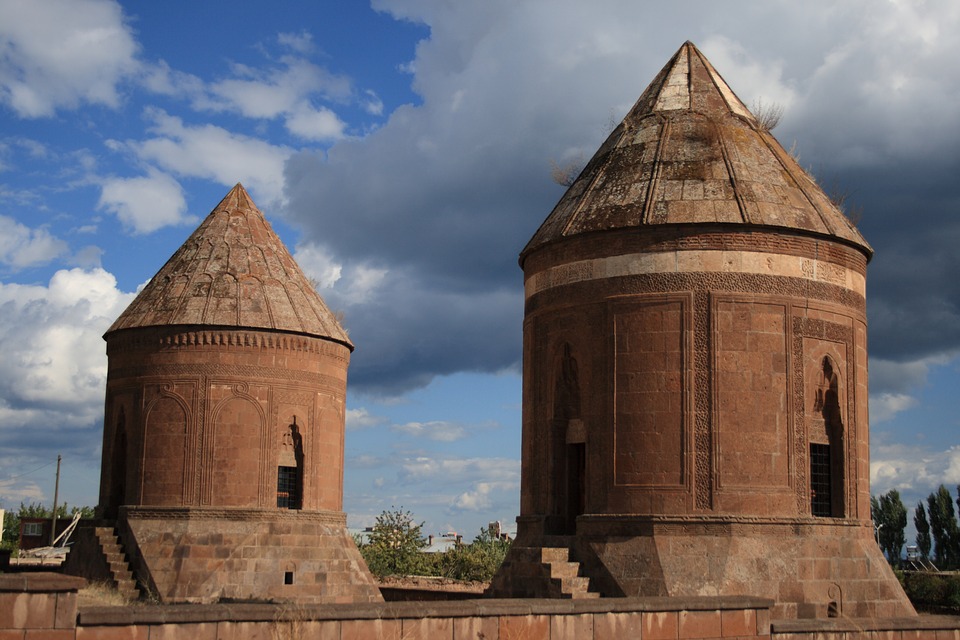 A view of the medieval towers of Akhlat, now in eastern Turkey

Let’s start off Women’s History Month with Queen Tamta, an Armenian woman who ruled her hometown of Akhlat in the 1200s AD. Tamta’s dad worked for the Queen of Georgia, so Tamta grew up with great women as role models. When she was a teenager, she married one of Saladin’s sons, and when her husband was killed a few years later, she married his brother.

When she was about 35, her town was captured by the Khawarazmians, and she briefly married their leader, Jalal al-Din. After he was killed, Tamta went back to Akhlat.

But when the Mongols invaded Armenia in 1236, they captured her. They sent her to Karakorum, where Tamta spent her late forties and early fifties. There were more women ruling there: Toregene and her prime minister Fatima. Then, about 1244, the Mongols sent her back to Akhlat as its ruler. Tamta stayed in power in Akhlat until her death around 1254, when she was in her mid-60s. A long and successful career!

Who were the Mongols?
More about Toregene

Don’t let anyone tell you that women being in power is anything new, or weird. Women have always ruled countries, and they generally have done a great job. (And if this helps you support Elizabeth Warren for President, great!)

Or read my review of Eastmond’s book here.